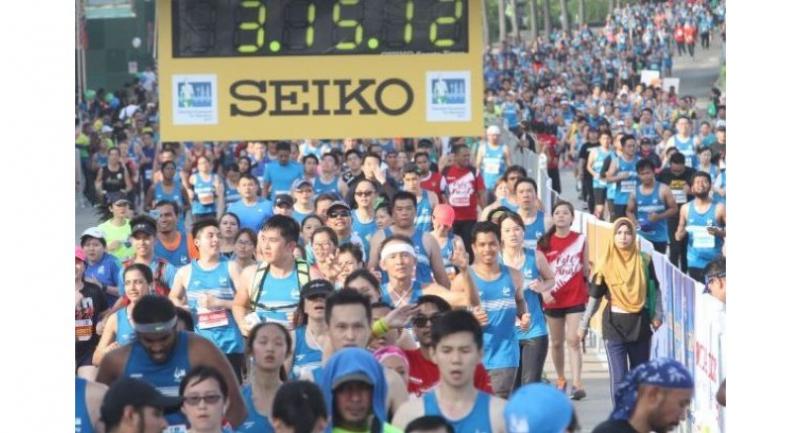 PETALING JAYA: Malaysia has the slowest marathon runners worldwide, according to a study.

The State of Running 2019 study carried out by athletic shoe review site Run Repeat and the International Association of Athletics Federations (IAAF), analysed some 107.9 million race results from over 70,000 events.

The results include participants from 209 countries participating in running events between 1986 and 2018.

However, the study noted that its dataset covers "96% of the United States race results, 91% of the race results from the European Union, Canada, and Australia and a smaller sample from Asian, Africa, and South America."

The Star decided to compare the results of top Malaysian runners for both FM and HM categories in two events: The Penang Bridge International Marathon 2018 and Standard Chartered KL Marathon 2018.

The results can be viewed here

A typical FM held in Malaysia has a qualifying time of between seven hours and eight hours, while the qualifying time for a HM is usually between three hours, 30 minutes and four hours.

Based on the results, the study came out with several conclusions, including:

>> For the first time in history, there are more female than male runners.

>> Male runners have never been slower.

>> Racing in non-English speaking countries is on the rise.

>> Motives for running are potentially changing.