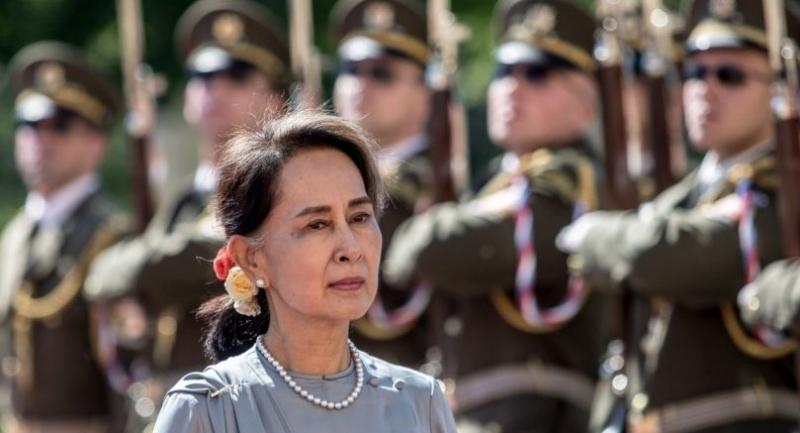 “Both will compete in the coming election. Because they are highly qualified. The country needs their workforces,” Dr. Myo Nyunt added.

With regard to the question of how the President, the State Counsellor and regional ministers will get involved in the party’s activities, Dr. Myo Nyunt replied that “The President and the State Counsellor themselves will decide it. They will have the rights to carry out the canvassing works in their relevant constituencies. They will have to give up their high-level administrative duties if they want to conduct the nationwide canvassing campaigns.

In responding to the accusation by some political parties that there will be no fairness in the upcoming election, he said: “It is the usual work done by the opposition parties. We (NLD) don’t put our hardcore members in the Union Election Commission (UEC). They are former members. We want the UEC to be an unbiased body. We prefer the fair loss to the unfair defeat. This is our principle.”

“All-out efforts will be made to ensure that the 2020 election is free and fair. As I mentioned earlier, we will never use the unfair means to win the victory in the election. We will try every possible ways to get the people’s genuine votes in accordance with the laws,” he continued.