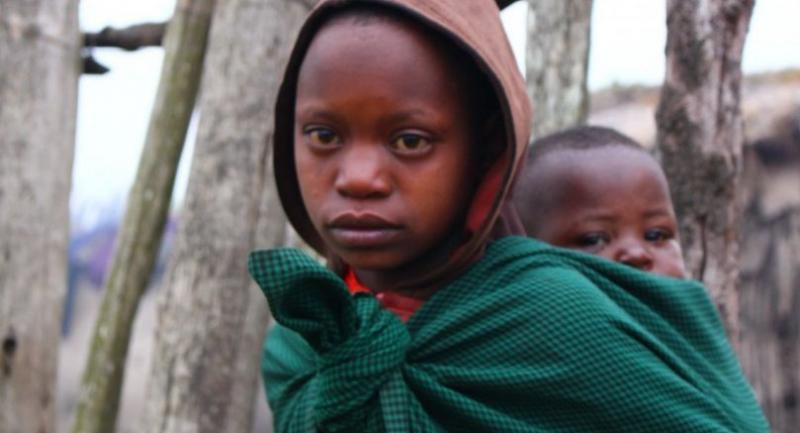 The world’s last remaining population of black rhinoceroses is safe inside Ngorongoro Conservation Area in Tanzania thanks to close collaboration between forest rangers and Maasai tribespeople permitted to live in the sanctuary.

Conservation officials early on recognised the advantage of having the local community involved in wildlife monitoring and protection and now hail the arrangement as a boon for the black rhinoceros.

The Maasai, however, believe they are still seen as a “problem” for wildlife conservation. The wildlife might be secure, one tribesman said, but his people are not.

Edwin Nyerembe, chief of the Ngorongoro Conservation Area Authority, said the sanctuary is one of the few places in Tanzania where the black rhinoceros, a critically endangered species, can still roam freely and safely.

He credits the hard work of park rangers and the active participation of the local Maasai.

“With intensive patrolling and surveillance by the rangers, we are able to efficiently combat wildlife crime and protect the last rhino population from being hunted for its precious horn,” Nyerembe said.

“The number of rhinos is still small, but after years of the rangers’ splendid operation and the fruitful corroboration with the Maasai tribe within the park, we are happy to reveal that the rhino population is now increasing.”

He explained that the Maasai help keep an eye on suspicious outsiders in case they’re sneaking into the sanctuary to kill rhinos and chop off their horns. Tanzanian law prohibits people living in national parks, but the Maasai are allowed an exception at Ngorongoro, having led a pastoral way of life there for generations.

Their cattle graze alongside wild animals, just as they did long before the conservation area was established.

“They have a greater understanding than we do of the land and the animals,” he said. “The park and the Maasai now have a good relationship. We can use their wisdom to facilitate our conservation work.”

But Noah Tevenile, a Maasai, said the relationship is not always harmonious.

He said his tribe was forcibly evicted from ancestral land more than three times while the government set up conservation areas, resulting in prolonged conflicts.

“The authorities have sought to end the land conflicts by allowing Maasai to settle in Ngorongoro Conservation Area, but we are still subjected to various limitations,” Tevenile said.

“For instance, there are many restricted areas within the park where we cannot live or take our cattle to graze.

“The problems are now growing because our community is expanding and we need to raise more cattle to sustain the population, which eventually leads to competition with wild animals over limited resources and stirs up more discord with park officials.”

The situation is increasingly tense because less and less pastureland is available for the Maasai, forcing them to buy animal feed in the city, adding another financial burden to already poor tribesmen, Tevenile said.

He said most Maasai are so poor they cannot afford basic healthcare or education.

And some officials maintain a negative view of the Maasai too, he said, regarding their presence in the conservation area a threat to the wildlife.

“Our lives are not yet secured.”