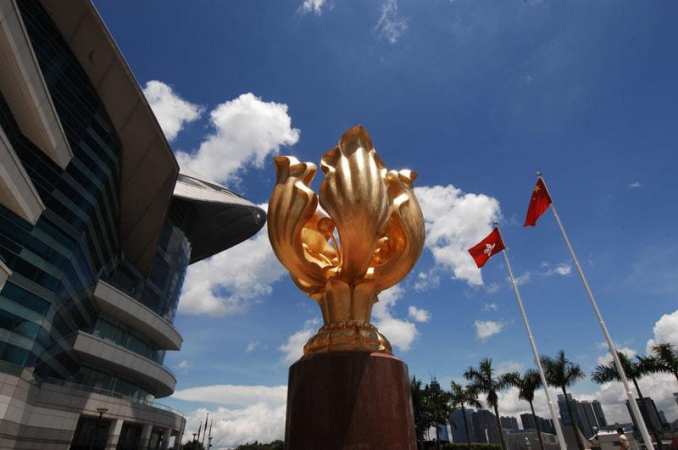 HONG KONG-Three civil service unions in Hong Kong issued a joint statement on July 25, calling on their members at all levels of the administration to stay committed to their duties in these trying times.

The statement reminded the civil servants of their duty to support the special administrative region government in exercising law-based governance.

The statement is widely seen as a response to several open letters from different groups of government employees expressing disappointment at the way in which Chief Executive Carrie Lam Cheng Yuet-ngor and other senior officials handled the escalating protests against the now-suspended extradition bill.

In the most widely reported letter, some 400 executive officers urged the government to respond to demands by the protesters. Another letter, from 200 civil servants, threatened to call a strike if the government “continues to ignore public opinions”.

In their joint statement, the unions made a plea to protesters and opposition politicians to stop demonstrations and show a willingness to talk rationally with the government to settle the differences.

Secretary for the Civil Service Joshua Law Chi-kong also issued a statement on Thursday, appealing to civil servants to continue serving the community with dedication and professionalism during this “difficult time”.

Law said he understands that fellow civil servants might have different opinions regarding recent events, but hopes they will not let such differences stand in the way of their work.

Activists disrupted the services of the underground railway during the morning rush hour on Wednesday, resulting in delays and endangering the safety of passengers.

A group of aviation industry employees planned a rally on July 26 afternoon at Terminal 1 of Hong Kong International Airport. The Airport Authority Hong Kong, a government body responsible for the operation of the airport, has called on participants to avoid affecting passengers and airport operations.