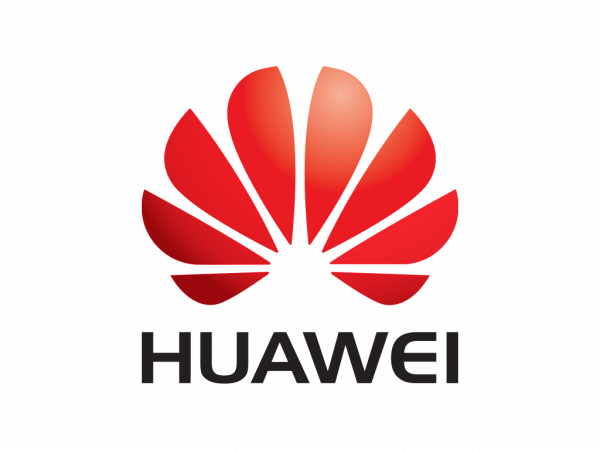 A 53-year-old woman was arrested at the Huawei store in Jem shopping mall for causing a commotion.

The woman kicked up a fuss when she was told that she did not obtain a ticket issued by the Huawei staff earlier, which would allow her to buy a Huawei Y6 Pro 2019 phone at the promotional price of S$54 (RM162), the police said yesterday.

Under Huawei’s National Day promotion, the price of the phone was slashed from S$198 (RM595) to S$54 for Singaporeans and permanent residents above age 50.

Police said the woman refused to leave the premises despite requests by the store manager.

The police were alerted to the incident at 10.25am on Friday.

When they arrived, the woman refused to comply with police instructions to leave and was arrested for criminal trespass.

Thousands of people queued up at 27 stores across Singapore on Friday for Huawei’s National Day promotion, only to be told that the phones were out of stock.

The police had to be called in to manage the crowds of disappointed customers at various locations.

In a media statement responding to queries from The Straits Times, Huawei said: “We are truly sorry to have disappointed those who have shown your support from early morning... Y6 Pro 2019 handsets have been sold out island-wide and have recorded an unprecedented surge in demand.” — /Asia News Network