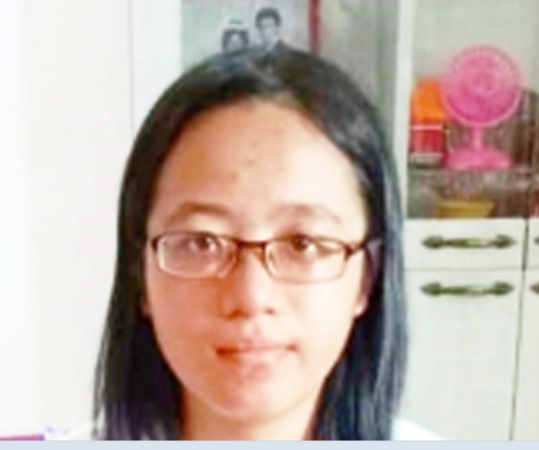 GEORGE TOWN: At 19, Carmen Yee had every reason to look forward to a bright future.

But it was not meant to be for this sporty and musically talented teenager.

The Upper Six student of SMJK Heng Ee had her life cut short after a bout of cough which was traced to tuberculosis (TB).

“She was very hardworking in her studies, active in sports, played badminton and was a member of the school’s Chinese orchestra.

“She was okay when she went off for the week-long break last month,” a school spokesperson told The Star.

But all was not well when school reopened. Carmen was found coughing badly at the school toilet before she was sent home.

She was admitted to the intensive care unit of a hospital and died on Aug 26.

“This process is conducted to identify and follow up on any person who may have come into contact with her,” she said.

A full report on the case is pending.

MCA deputy president Datuk Dr Mah Hang Soon said the Health Ministry must be vigilant in handling the rising incidences of TB in the country, especially the increasingly mutated strains that were more complicated.

“TB is curable and (a person) has a good chance of full recovery if diagnosed early and treated properly,” he said.

Referring to media reports, he spoke of another three fatal TB cases recently involving a 21-year-old Universiti Malaysia Perlis student and two others who were said to have died after coughing out blood.

Dr Mah urged the Health Ministry to make public the incidences of TB nationwide and the pattern of the disease.

The ministry, he added, should direct government hospitals and clinics to be on the highest alert.