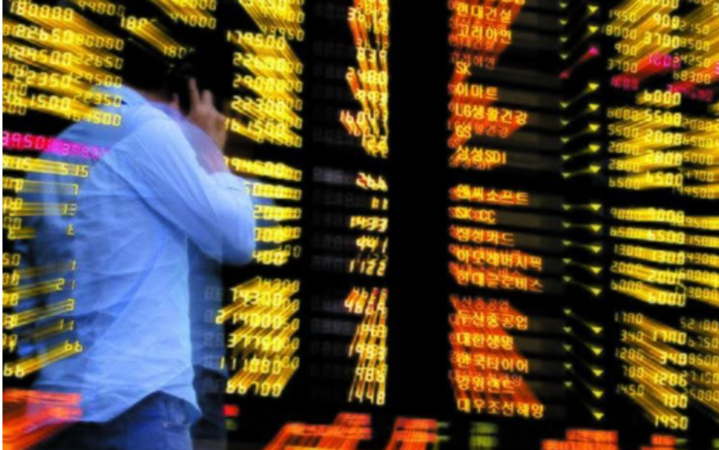 The benchmark Korea Composite Stock Price Index closed at 2,009.13 points on Friday, up 2.1 percent from a week ago, on growing hopes that the world's two largest economies may find a compromise in their drawn-out trade talks.

This month, the US imposed 15 percent import duties on a wide range of Chinese consumer goods worth about $112 billion, while Beijing imposed new tariffs on US crude.

But the two nations said they plan to hold high-level dialogue next month, which will help ease uncertainties surrounding the growing trade tensions that have roiled the global financial markets for months.

Buoyed by increased hopes for a trade deal, the index even breached the psychologically significant 2,000-point mark on Thursday for the first time since Aug. 1.

Next week, the local stock market may extend its gains.

"Various uncertainties, such as the Hong Kong protests and the trade discord between the United States and China, are anticipated to avoid the worst scenarios," Kim Byong-yeon, a researcher at NH Investment & Securities Co., said.