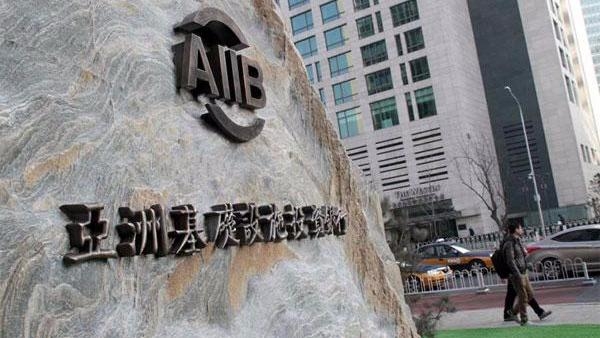 NANNING — The Asian Infrastructure Investment Bank (AIIB) will invest in six projects with US$1.09 billion in countries of the Association of Southeast Asian Nations (ASEAN), AIIB President Jin Liqun has said.

The bank will play a bigger role in promoting interconnectivity between China, ASEAN and other Asian countries, Jin said at the 16th China-ASEAN Expo in Nanning, the capital city of south China's Guangxi Zhuang Autonomous Region, Xinhua news agency reports.

In the past four years, AIIB has invested a total of 1 billion dollars in 10 projects in six ASEAN countries, according to Jin.

"I am confident that members of ASEAN will gain greater benefits and dividends from our cooperation," Jin said, highlighting the role of the Belt and Road Initiative in boosting interconnectivity in the ASEAN region.

Headquartered in Beijing, AIIB is a China-initiated multilateral development bank which focuses on infrastructure investment.

Beginning operations in 2016, the bank has expanded its membership to 100 and approved 46 loan projects with a total amount of 8.5 billion dollars for its 18 members.