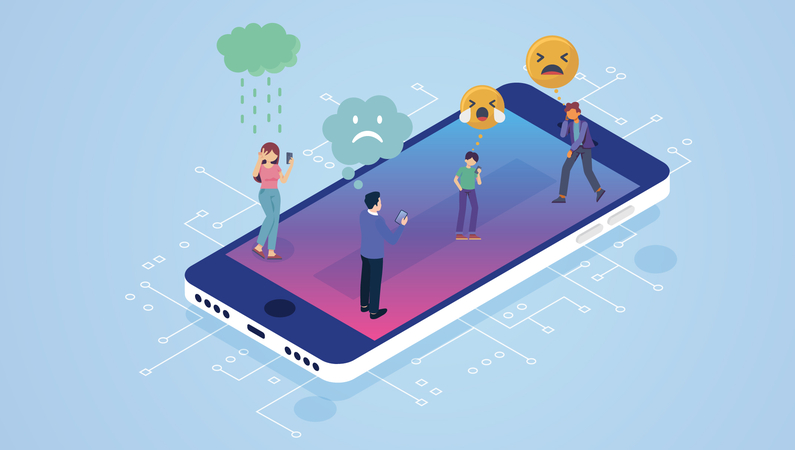 The study did not determine why social media was linked to mental health issues. But the researchers suspect that heavy use may lead to sleep problems that can contribute to such issues, increase the risk for cyberbullying, which has been tied to symptoms of depression, and result in unrealistic comparisons of yourself and your life to those of others seen on social media. They also noted that their analysis adjusted for any previous mental health issues, saying this “mitigates the possibility that reverse causality explains these findings”.

The American Academy of Pediatrics encourages parents to develop a family media use plan and includes information on its website on how to do this.