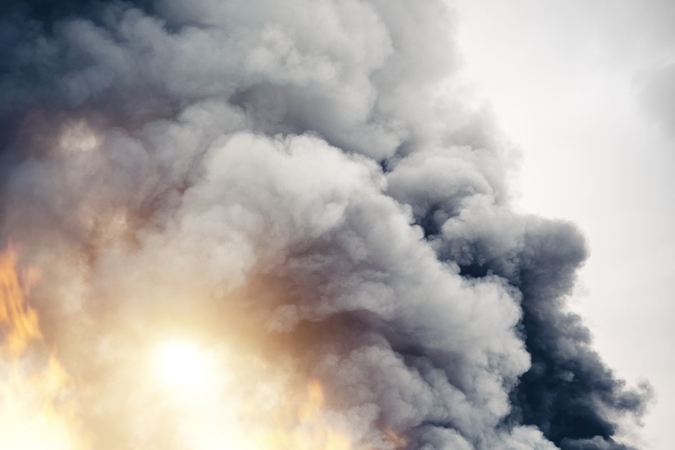 According to the state’s Home Department sources, the impact of the blast was so strong that the two-storey house in Walidpur village was blown to smithereens. The place comes under Mohammadabad Police Station in Mau district.

People in the area said that they heard a loud explosion and flames erupted from the damaged building soon after. Many people are feared to be trapped under debris, according to the local administration. The debris was now being removed.

Police team and fire-brigade were rushed to the spot and rescue operations are underway. Ambulances have reached the spot.

A huge crowd gathered at the accident site and the local residents are helping in the rescue operations.

Chief Minister Yogi Adityanath has expressed grief over the incident and has instructed the district officials including district magistrate and superintendent of police to provide proper treatment to the injured. He said that all necessary help should be provided to the survivors.

The exact number of injured persons was not immediately known.