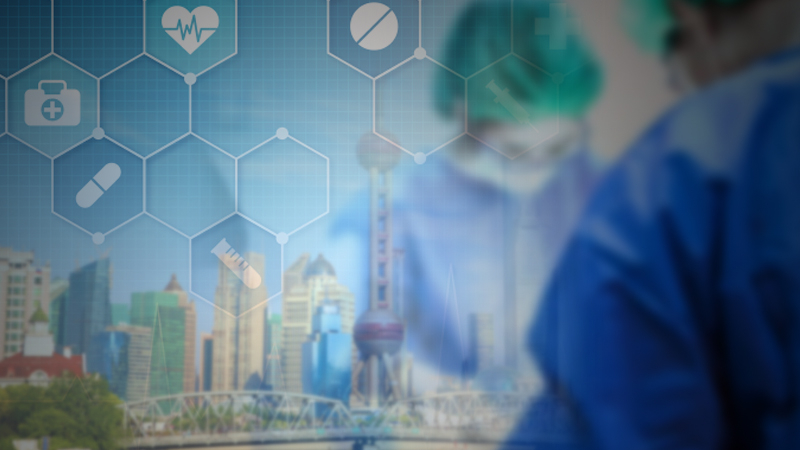 By Wang Xiaodong
The China Daily

Traditional Chinese medicine, practised for thousands of years, is having trouble maintaining traction in many parts of the country, said the president of a TCM hospital in Henan province.

"I have visited many counties across the country and found many of them do not have a single TCM hospital," said Pang Guoming of Kaifeng Hospital of TCM in Kaifeng. "In some counties, TCM hospitals use the old buildings of other hospitals, which have moved to bigger and new buildings.

"TCM is a unique health resource for China, and more effort should be made to promote it so it plays a bigger part in universal healthcare."

The development of TCM is expected to accelerate, with a guideline recently approved by the top leadership aimed at promoting innovation and the passing on of TCM knowledge.

Equal importance should be given to the development of TCM and Western medicine to promote their complementary nature, said the guideline, which was released and approved in July. More efforts should be made to improve the TCM service system, promote high-quality development of the TCM industry and boost TCM talent building, it said.

"Release of the guideline has highlighted the importance of developing TCM in the context of the government's 'healthy China' strategy," said Pang, who is also a deputy to the National People's Congress.

There were more than 60,000 TCM hospitals and clinics in China by the end of last year providing 1.2 million beds, an increase of nearly 100,000 beds compared with the previous year, according to the National Health Commission.

"Compared with how modern medicine is regarded, many local authorities still have not given enough importance to TCM development.

"Meanwhile, many people tend to evaluate empirical TCM with standards meant for modern medicine, which is also a major obstacle to TCM development and recognition," Pang said.

TCM can work together with Western medicine to contribute to prevention and control, Pang said, adding that TCM remedies and treatments can be innovated even more broadly.

A widely known example is Tu Youyou, who won the 2015 Nobel Prize in physiology or medicine for the discovery of the chemical compound artemisinin. Tu and her Chinese colleagues gained the insight that led to their discovery while reading a TCM prescription book that was more than 1,600 years old. Artemisinin-based combination therapies have been recommended by the World Health Organization as the priority drug for the treatment of malaria, which causes more than 400,000 deaths worldwide every year.

Ma Jianzhong, chairman of the World Federation of Chinese Medicine Societies, said in addition to innovation in TCM theory, technological innovation is necessary to spur the development of TCM.

"TCM technologies must borrow modern technology so that it can play a better role in treatment," Ma said.