Travellers who visit the Unesco World Heritage town of Luang Prabang in Laos can immerse themselves in the local culture and customs at a Buddhist Learning Centre located at the foot of Mount Phousi.

The centre, recently launched by Amantaka Resort, is designed to educate guests on the practices and principals of Buddhism, the main religion in Laos.

As part of the experience, abbot Sengdao Santikaro offers daily private teachings for guests, taking them through the five principals of good living. Each session explores how meditation enables guests to recharge, switch off and be present.

In addition, a senior monk will give personalised tours of Wat Siphoutthabath, giving visitors an authentic glimpse into his world.

Travellers can take part in many other spiritual festivals in Luang Prabang.

The Light Festival, which honours the spirit of the river, takes place annually between Oct 12 and 14. During this time, temples are decorated with colourful candles, garlands and paper stars, but the highlight is the boat parade that makes its way around the town towards the Mekong River.

Throughout March, the Boun Mahasat festival is celebrated in temples across Laos.

Besides going on a spiritual journey, there are a lot of other stuff to check out.

The city has an eclectic mix of old temples and French colonial buildings.

Even travellers who might not be into spiritual stuff might be keen to visit architectural wonders such as Wat Xieng Thong with its magnificent glass mosaic walls. There is also the former Royal Palace, now used as a national museum.

It was built in the Laotian and French style. In its gardens is Haw Pha Bang, a royal temple which houses the country’s most revered Phra Bang Buddha statue.

Shop at the open markets for pretty souvenirs, clothing, accessories and more. There are also quaint boutiques featuring local designers.

Wine and dine at cafes, bars and restaurants offering Laotian and fusion cuisine. 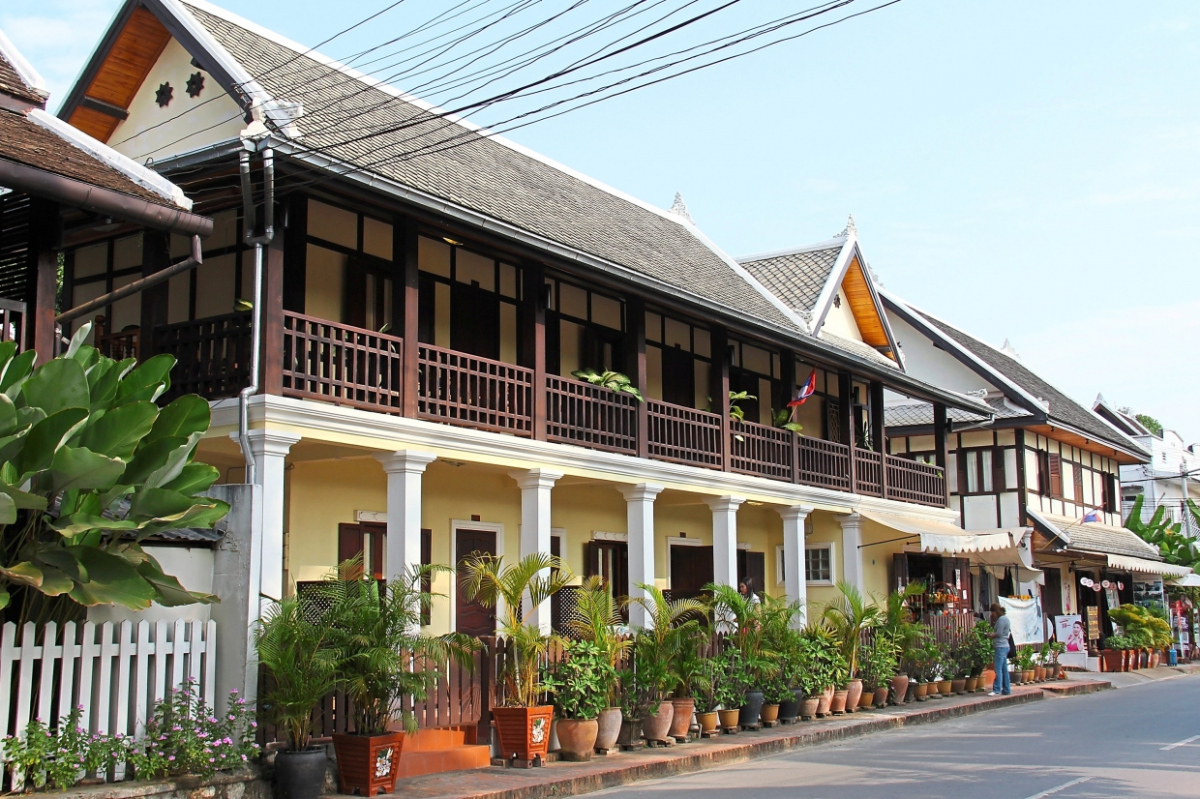 Go on a hike

Hike up Mount Phousi in the late afternoon where you can get a breathtaking 360° view of the entire city with its temples, river and mountains in the distance.

This is especially beautiful during sunset. Halfway up the hill is Wat Tham Phousi with a reclining Buddha and also a Buddha statue in a grotto, while at the summit is Wat Chomsi, a golden Buddhist shrine.

About 30km from Luang Prabang, there is also the picturesque three-tiered Kuangsi Waterfall.