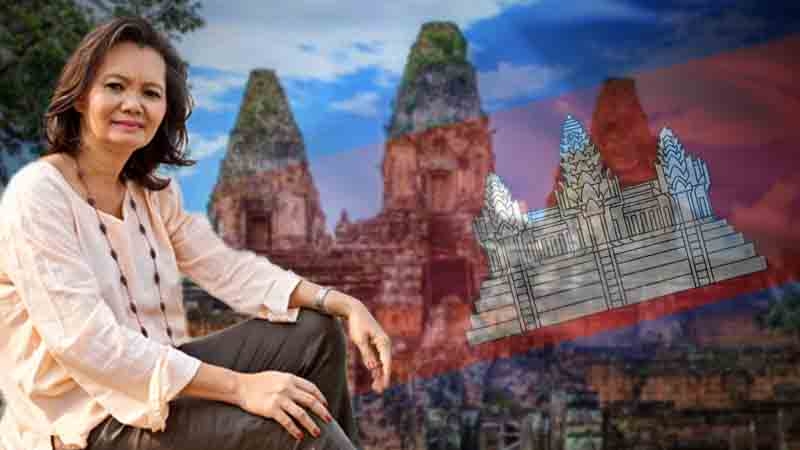 Cambodian opposition leader Mu Sochua, who was detained in Malaysia will be sent to a third country, Malaysian Prime Minister Mahathir Mohamad said.

Mahathir said Malaysia does not want to interfere with the politics of its neighbouring countries as it is not its policy.

“Our principle, for Asean in particular, is that we do not interfere in the internal affairs of other countries.

“We do not want others to use Malaysia as a base for their struggle in other countries.

“We wanted to deport her back, but people are asking her to stay here.

“Now we are looking for another country that can take her.

“We do not want to be at odds with other governments. This is not our affair, it is their affair,” said Mahathir at a press conference.

It was reported that Sochua was earlier detained by the Malaysian Immigration Department at the Kuala Lumpur International Airport here.

He, however, declined to share more details such as why she was detained by the authorities.

“She has been permitted to enter,” said Khairul Dzaimee in a text message on Thursday.