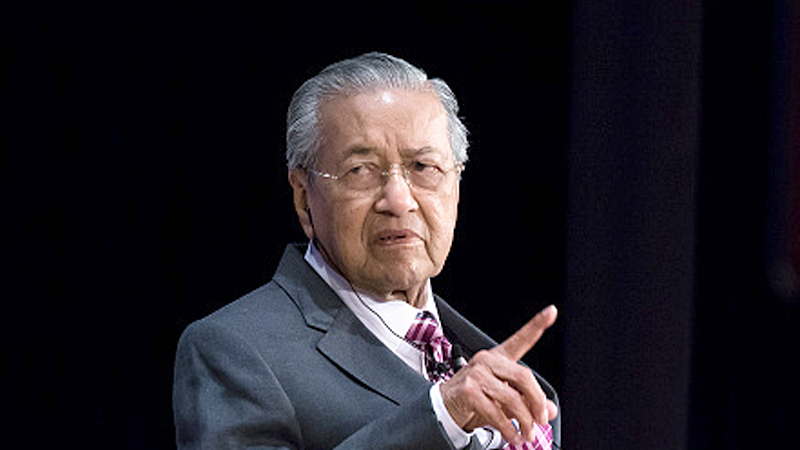 A press conference by Malaysian Prime Minister Dr Mahathir Mohamad was stopped abruptly after the Malaysian premier started bleeding from his nose.

While taking questions from journalists at the MPOB International Palm Oil Congress and Exhibition 2019, Mahathir was seen wiping his nose with a handkerchief after answering a few questions.

Mahathir’s escorts then ushered the 94-year-old prime minister away.

One of his officers who declined to be named confirmed that his nose bled but only for a short while.

“Yes, his nose bled for a short while only. The bleeding has stopped.

“Now, he has resumed work at his office in Putrajaya. He is all right, ” said the aide.