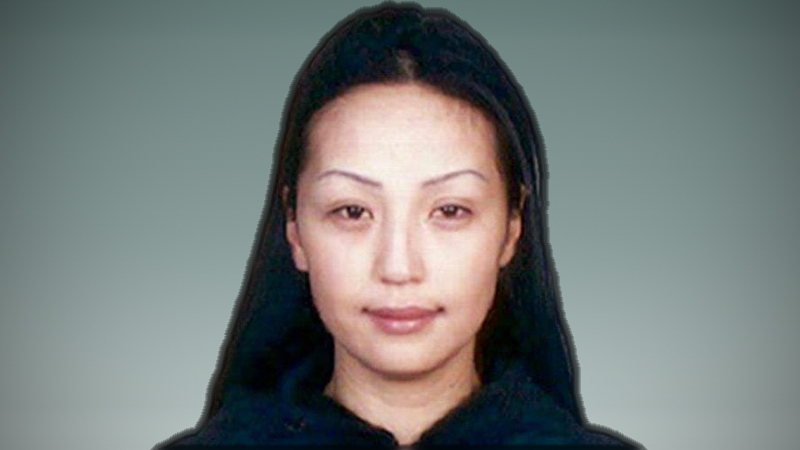 Mongolian model Altantuya Shaariibuu, who was killed in Malaysia in 2006. Photo: The Star/ANN

A convicted Malaysian murderer, Azilah Hadri, has alleged that he was ordered to kill model Altantuya Shaariibuu in 2006 by former Malaysian prime minister Najib Razak and the politician’s close associate Abdul Razak Baginda, claims that were immediately rejected by the former premier.

In a statutory declaration (SD) Azilah filed on October 17, 2019 and reported by news site Malaysiakini on Monday (December 16), the former police commando said he and his former colleague Sirul Azhar Umar killed the Mongolian national, following an alleged explicit “shoot to kill” order by Najib.

Azilah and Sirul were members of the police force’s special action unit, and their duties included guarding VVIPs, like Najib who was then deputy prime minister.

Azilah, who was found guilty in 2009 of the murder and sentenced to hang along with Sirul, claimed Najib had ordered him to “arrest and destroy” Shaariibuu because she was a “foreign spy” and a “threat to national security”.

“I asked the DPM [deputy prime minister] what he meant by arrest and destroy the foreign spy, he responded: ‘Shoot to kill’, and indicating it with a ‘slit the throat’ gesture,” Azilah, 43, said in the statutory declaration, as quoted by Malaysiakini.

He also claimed that Najib had told him to destroy the body with explosives to remove all traces of it, adding that Najib warned him to be “cautious” of the spy and that she would claim she was pregnant.

Sirul is now held in a detention centre in Australia, after having fled there in 2014 while on bail, and has applied for asylum.

Azilah, who is behind bars and seeking a retrial, said there was suppression of evidence and material facts during the previous trials and that he was willing to provide full evidence on the matter in open court.

“My purpose for disclosing the evidence and material facts [of this case] is not only because I feel I have been betrayed by interested parties but also to express the truth on what happened in the murder of Altantuya,” he said, according to the SD as quoted by Malaysiakini.

“I also hope that my colleagues in the UTK [special action unit] and the police force will be careful in executing orders so that the issue of betrayal and being made a scapegoat will not recur.”

Najib’s former close associate Abdul Razak was charged in 2006 with aiding and abetting the murder of 28-year-old Altantuya, in one of Malaysia’s most sensational trials.

Her body was blown up with explosives in a jungle near Shah Alam in Selangor.

Abdul Razak was a high-profile political analyst who used to be an adviser to Najib, heading the Malaysia Strategic Research Centre, a think-tank specialising in defence and strategic issues.

Abdul Razak, 59, admitted in court that Altantuya was his mistress. But he had maintained that he gave no instructions for her to be killed.

She was last seen outside Abdul Razak’s home on October 19, 2006 when she was taken away in a car.

Azilah and Sirul, who is now 47, were jointly charged with her murder, which was believed to have occurred some time between October 19 and October 20, 2006.

In 2008, Abdul Razak was acquitted by the High Court, while Azilah and Sirul were found guilty in 2009 and sentenced to death.

Najib on Monday decried Azilah's allegations as a “complete fabrication”, and a ploy by the ruling Pakatan Harapan administration to divert public attention.

“This is a complete fabrication by a desperate person seeking to escape the gallows,” he was quoted as saying.

“I believe this is a deal struck between the Harapan government and Azilah, with the latter’s death sentence being commuted or delayed in return. This is an attempt to distract attention and to hit out at me,” he added.

Najib, 66, maintained that he had never met Altantuya despite Azilah claiming otherwise in his statutory declaration.

Abdul Razak in a statement on Monday issued by his lawyer said the issues raised by Azilah “concerns and impacts an ongoing Shah Alam Court civil suit and is in the circumstances sub judice”. Abdul Razak asked the attorney-general to take steps to start contempt proceedings against those who issued such statements which could prejudice the case.

He was referring to a 100-million (Bt729 million) ringgit civil suit filed by Altantuya’s father Shaariibuu Setev and his wife Altantsetseg Sanjaa as well as a grandson against Azilah, Sirul, Abdul Razak and the Malaysian government, over her death.