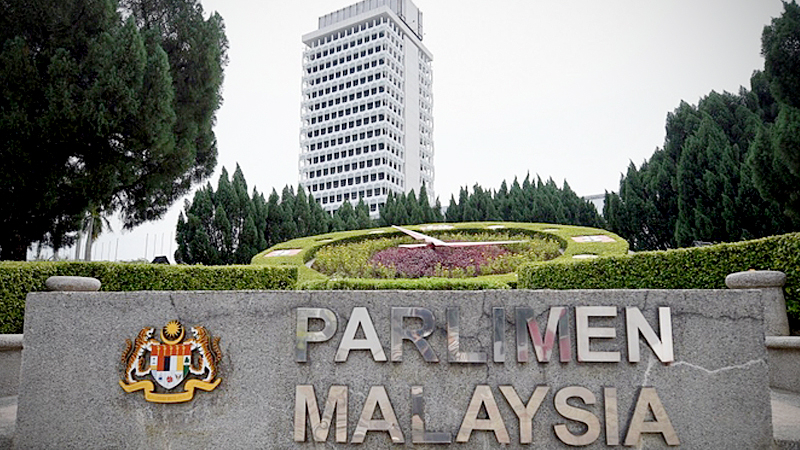 Malaysia has finally scrapped the Anti-Fake News Act, a law criminalising “fake news”, on the second attempt after the Senate gave its approval.

Dewan Negara, the Malaysian Senate, has approved the repeal of the Act, Bernama Radio reported on Thursday (December 19).

This was ruling Pakatan Harapan’s second attempt at abolishing the controversial Act introduced by the previous Barisan Nasional government just before the 14th General Election in May last year.

Under the law, those found guilty of spreading what authorities deemed as fake news could be jailed for up to six years and fined up to 500,000 Malaysian ringgit (Bt3.6 million).

In August 2018, the Dewan Rakyat passed the Bill to repeal the Act, but it hit a roadblock after the Senate rejected it late last year.

This year in October, the Bill to repeal the Act was again tabled after a cooling-off period of one year under Article 68 of the Federal Constitution was over.

Article 68 of the Federal Constitution allows the government to table a Bill rejected by the upper house after the cooling-off period.

The Bill to repeal the Act was then passed on October 9 when 92 MPs voted for the law to be abolished, while 51 were against it.

The Bill was then tabled in Dewan Negara, which can only block a Bill once.

Unlike the first time, the Bill will be presented to the King for assent, regardless of the vote in the upper house.