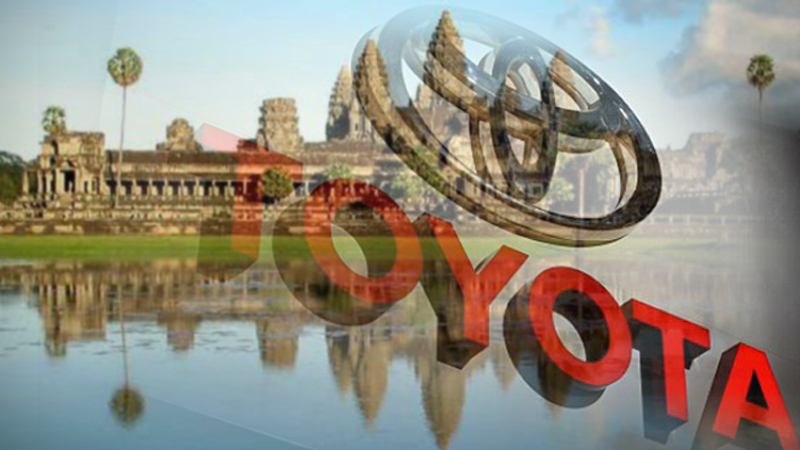 The plant is being planned in Techno Park Poi Pet, in Cambodia’s Banteay Meanchey province.

According to the report, TYO is set to complete construction of the 8,000-square-metre factory in Techno Park Poi Pet – four hours from Bangkok – in August next year.

The investment amount was not disclosed.

Official Council for the Development of Cambodia (CDC) data shows there were 141 Japanese investment projects in Cambodia as of September, with US$2.5 billion in capital investment.

Of these, 66 are located in SEZs with an estimated capital investment of $340 million, according to the CDC.

Cambodia Chamber of Commerce vice-president Lim Heng, an investor in several rental warehouses and factories, said the move was indicative of the increased demand to invest in Cambodia’s manufacturing sector.

Heng told The Post that a growing number of investors from China, South Korea and Japan had sought out Cambodia as a manufacturing base to export automotive parts, consumer electronics and other goods for the global market.

“The high demand for rental factories has increased rental prices to $2.50 per square metre, up from $1.80 last year,” he said.

Poipet has become an increasingly attractive destination for Japanese firms who are struggling with rising wages in Thailand.

The new rental factory is to provide other services such as logistics, staffing, education and customs clearance.

TYO said it may build a third facility in Cambodia if there is the demand.

In 2016, TYO built its first rental factory in Techno Park, where five other firms also produce automotive and electrical components and other goods.