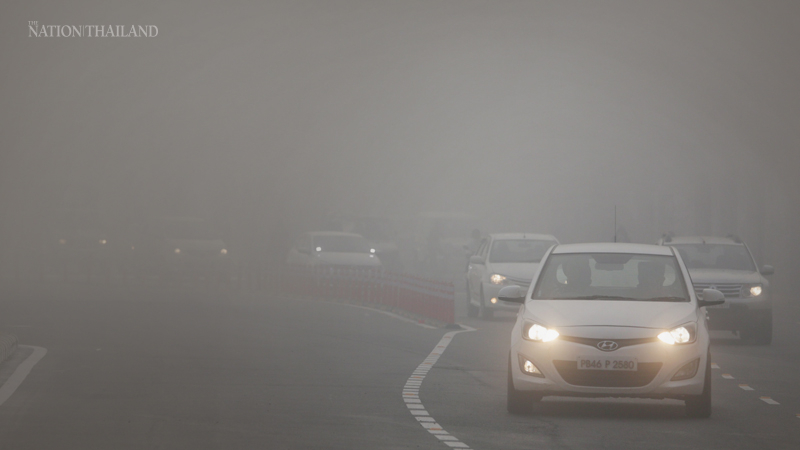 Delhi recorded the coldest day on Monday in last 119 years for the month of December with the day temperature recording 9.4 degrees Celsius, the India Meteorological Department said.

Delhi’s overall Air Quality Index (AQI) crossed 300 on Tuesday morning which falls in the ‘very poor’ category, as against 440 on Monday.

Air quality levels further deteriorated in Anand Vihar, recording pollution levels at 412, making it fall in ‘severe’ category. In Ghaziabad, air quality index was 348, and in Noida it was 427.

According to System of Air Quality and Weather Forecasting and Research (SAFAR), “A fresh water disturbance is very likely to affect the region by December 31 and improve surface wind speeds and ventilation. Improvement in AQI towards higher end or the ‘very poor’ category is expected. Further improvement, to the middle of the ‘very poor’ category, is expected by January 1, 2020”.

They further advised everyone to reduce heavy exertion. People with heart or lung disease, adults and children should avoid longer or heavy exertion.