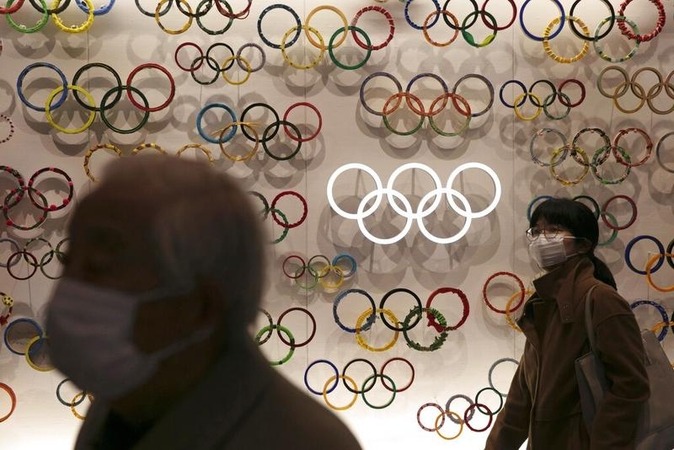 TOKYO - Norway's Olympic committee said Friday it has asked the International Olympic Committee not to hold this summer's Tokyo Olympics until the new coronavirus pandemic is under control, Kyodo news agency reported.

In response, a senior official of the Tokyo 2020 Olympics organizing committee said it is not at the stage of deciding whether or not to postpone or cancel the event, Kyodo reported.

“The International Olympic Committee (IOC) is the one making the final decision. We will firmly continue our efforts to host the event in July,” Toshiaki Endo, vice president of the committee, told Kyodo news.

Norway’s Olympic committee has become the latest nation to ask for the rescheduling of the Games, joining Colombia and Slovenia which made similar requests on Friday.

Sports leagues and Olympic trials around the world have been suspended, however the IOC has said it does not intend to cancel the Games, set to begin on July 24.

ALSO READ: Poll: 70% of Japanese don't expect Olympics to go ahead as planned

Amid the concerns, an Olympic torch event drew hundreds of spectators as the flame arrived on Friday at a northern city in Japan.

The flame will travel round the Tohoku region hit by the earthquake and tsunami in 2011, in what organizers call a “recovery flame” tour before the official kick-off ceremony in Fukushima on March 26.