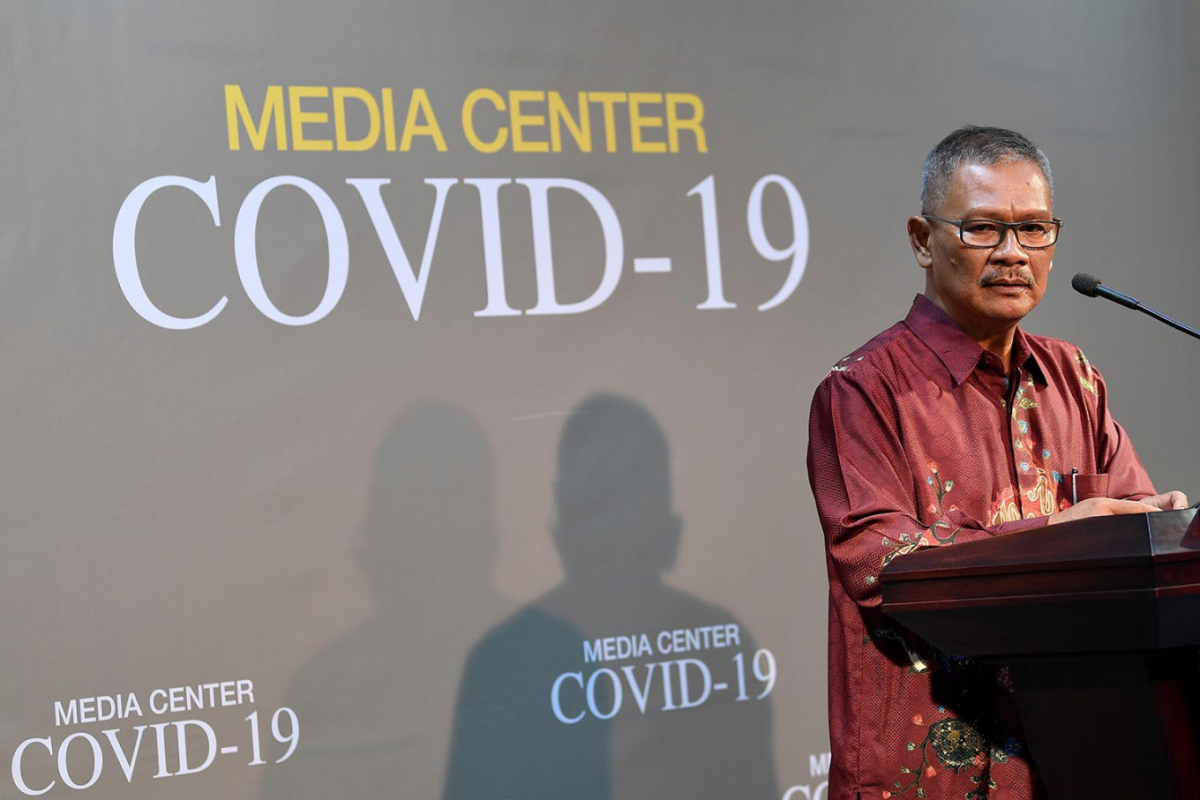 Speaking at a press conference on Sunday, the ministry’s disease control and prevention director general, Achmad Yurianto, added that 12 more people had died of the disease, bringing the death toll to 114.

The total number of recovered patients has also increased to 64.

West Sulawesi also reported its first confirmed case, meaning that the virus has spread to 30 of the country’s 34 provinces. (dfr)