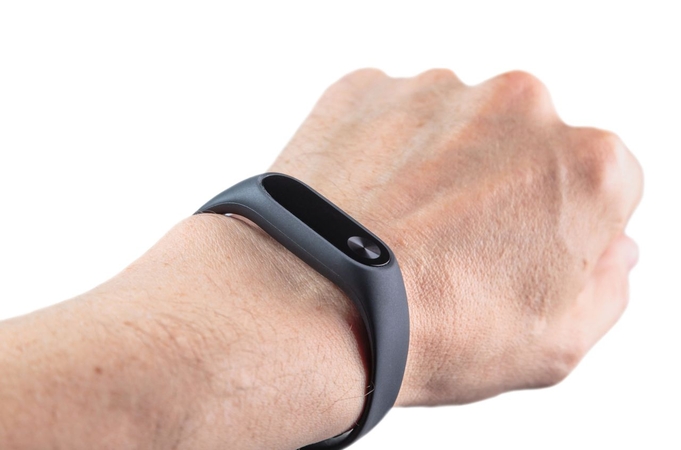 But faced with concerns over privacy and human rights, the authorities stressed using wristbands is only one of the several options under consideration to counter increasing cases of self-quarantine violations.

The government is considering connecting the wristband to a mobile application installed on a smartphone. The wristband would trigger an alarm and alert authorities when the wristband moves away more than 10 meters from the smartphone.

This comes as a rising number of people under self-quarantine are leaving the confines of their homes despite the government’s “no-tolerance” stance and toughened punishments for quarantine violations.

In some cases, they were caught leaving their homes without their smartphones or disabling location tracking on their devices in an attempt to avoid scrutiny from the government.

Investigations are underway into 75 people suspected of violating the quarantine act as of Tuesday, according to the police.

Currently, all people flying in from abroad must download a mobile application that enables health officials to trace their locations. It is not mandatory for those who may have been exposed to the virus within the country.

To monitor those under self-quarantine, municipalities assign officials to each person, check on their health status and locations by phone and mobile app, and deliver necessities such as sanitary products. Together with the police, municipalities are carrying out spot checks on those under self-quarantine. The government also receives reports from residents about suspected quarantine violations.

The country has seen more people being put in home quarantine since April 1, when the government made it mandatory for everyone entering the country from abroad to self-quarantine for 14 days.

There were a total of 46,566 people in quarantine as of 6 p.m. Monday, according to data from the Korea Centers for Disease Control and Prevention. Of them, 38,424 people entered Korea from abroad.

Health authorities said Tuesday that they estimate the number of those under self-quarantine will rise to about 90,000, considering the increasing rate of those arriving in Korea from abroad, and municipalities have insufficient resources and manpower to manage them.

Starting Sunday, the government toughened punishments for those violating self-quarantine rules, with violators facing up to one year in prison or 10 million won ($8,235) in fines. Foreigners can be deported and banned from reentering the country if they violate the self-quarantine rules.

On Tuesday, Korea reported 47 new cases of COVID-19, bringing the total number of infections to 477,304.