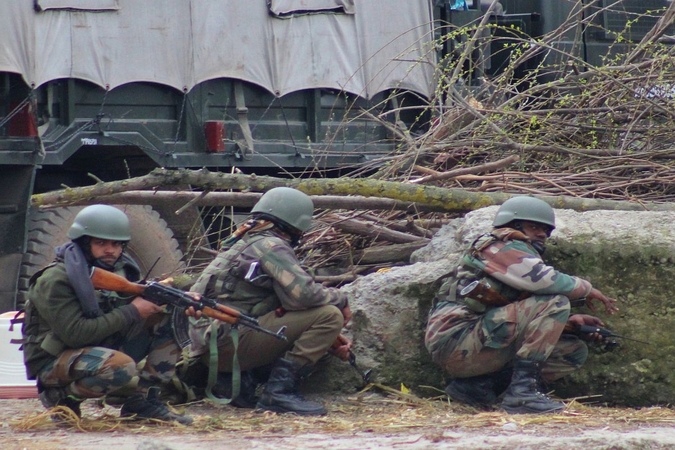 In a shelling by Pakistan troops on the Line of Control (LoC), three civilians were killed in Jammu and Kashmir’s Kupwara district on Sunday.

According to sources, three people, including a woman and a baby, were killed when a mortar shell fired by Pakistani troops exploded in a civilian area of Kupwara district close to LoC.

As per the reports, the Pakistani Army had violated the ceasefire on the LoC in Kupwara district on Sunday morning. Indian positions retaliated effectively.

“Pakistani troops initiated an unprovoked ceasefire violation around 5.00 pm, targeting the civilian population,” an official was quoted as saying by news agency PTI.

Similar incidents were reported from Poonch and Kaathua earlier in the day.

Firing exchanges have now stopped in the area and district officials including police are evacuating residents living close to the LoC in these areas.

There has been a tense situation in the area since the last few days as there was heavy exchange of gunfire and shelling at the LoC since Friday.

Last Sunday, Keran sector in Jammu and Kashmir had witnessed a deadly operation in which five elite army commandos were killed in an encounter with a group of terrorists.