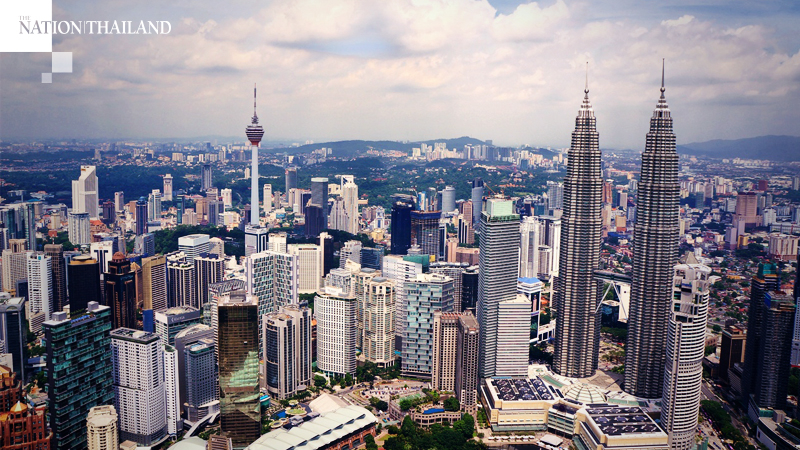 KUALA LUMPUR - More than 340,000 people have signed a petition by Saturday evening (May 2) urging the Malaysian government to continue with its movement restrictions not long after Prime Minister Muhyiddin Yassin announced that most businesses will be allowed to reopen from Monday (May 4).

The petition at Change.org was put up by a group that calls itself Rakyat Malaysia Prihatin (Concerned Malaysian Citizens).

The movement control order (MCO) that was first imposed on March 18 and extended three times is still on until May 12.

But the premier's announcement on Friday (May 1) for a "conditional MCO" by allowing restaurants and most shops to reopen, and for offices to restart raised worries among some healthcare experts and politicians that the country was reopening too much, too soon.

In the petition, the group said the government's decision to ease the MCO curbs could result in what had happened in other countries with new spikes of the Covid-19 virus.

"We beg the Malaysian government to continue the MCO and cancel the conditional MCO immediately.

"We do not want the mistakes of other countries which eased/cancelled lockdowns to be repeated in Malaysia. We do not want our front-liners to be exhausted again," it said.

Senior Minister Ismail Sabri Yaakob defended the government's decision on Saturday in his daily news briefing on the Covid-19 situation.

"Gatherings are still not allowed... Just because we're opening up doesn't mean we are doing it hastily as claimed by some," he added.

In the petition, the group said: "We do not want the government to bow to the capitalists who put priority on profit above that of the health and welfare of workers.

"We can continue the MCO for the future of our country," the petition stated.

Tan Sri Muhyiddin, when making the announcement to relax the partial lockdown on Friday said: "Beginning May 4, almost all economic sectors will be allowed to open with conditions. This is important as business and work are sources of income. "If we are under MCO for too long, we will not get any income and this will have a bad impact on your finances."

Events and places that would case people to gather in large groups - such as religious meetings, cinemas, theme parks and concerts are still banned.

The Prime Minister said South-east Asia's third biggest economy suffered RM2.4 billion (S$800 million) in losses daily during the MCO, with total losses currently estimated at RM63 billion. And another RM35 billion will have to be added to this should the MCO be extended.

"I realise you are all worried. I am worried too, and in some nations too, when the lockdown ended, the number of Covid-19 positive cases increased exponentially," Mr Muhyiddin said. "We must find ways to balance between healing the nation's economy and addressing Covid-19."