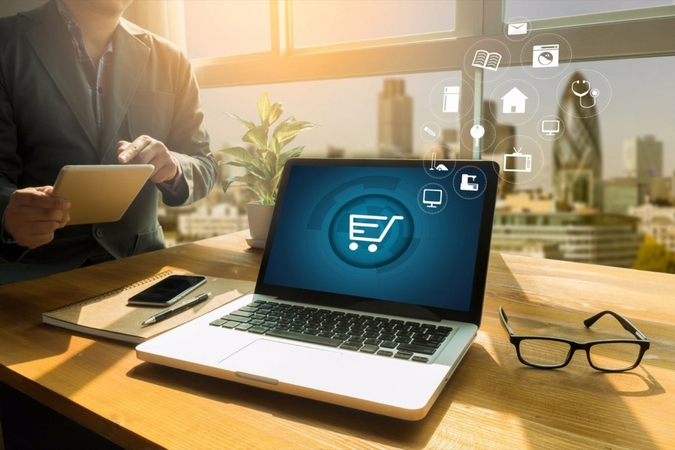 E-commerce and fast-moving consumer goods (FMCG) players in several Asian countries, including Indonesia, believe their business will resume quicker than other sectors after the pandemic, a recent survey shows.

They expect businesses to return to normal within five months, around a month earlier than 6.2 months expected by other sectors, according to a survey by Mobile Marketing Association (MMA) and SurveySensum. The survey was conducted in Indonesia, India, Singapore and Vietnam.

“FMCG and e-commerce are relatively more optimistic, of course, because the business is not much impacted compared to other categories,” SurveySensum CEO Rajiv Lamba said during a webinar on Monday.

A previous survey by Mobile Marketing Association (MMA) and SurveySensum showed that spending in the digital category was expected to surge during Ramadan, as the upper and middle-income group from the surveyed 500 respondents intended to move their holiday shopping toward e-commerce and other digital platforms.

Currently, the country is grappling with an economic downturn and disrupted business operations due to the ongoing fight against COVID-19 pandemic.

Rajiv warned that other sectors, such as transportation and tourism, might see a longer recovery time.

“For sectors such as travel, tourism and hospitality, I think it [recovery] might take more than a year and a half,” he said.

With large-scale social restrictions in place, transportation and tourism have been the hardest hit sectors as people cease traveling.

Indonesian airlines are struggling for survival amid the COVID-19 pandemic, having booked a total revenue loss of Rp 207 billion (US$13.9 million) as of April 15, according to Finance Ministry data.

However, MMA and SurveySensum data shows that transportation businesses in the four countries expected revenue and operational recovery in about eight months.

According to the survey, Indonesia is also the most optimistic country as businesses and customers believe the current economic slowdown induced by COVID-19 would be resolved in the next five and three months, respectively.

However, 76 percent of respondents previously stated that their businesses were severely affected by the pandemic, according to similar survey.

The positive sentiment, however, has turned into apprehension as businesspeople and economists expressed concern over a prolonged pandemic, as the government has begun to relax large-scale social distancing (PSBB) measures, including by allowing government and business officials to travel and people under 45 of age to work outside.