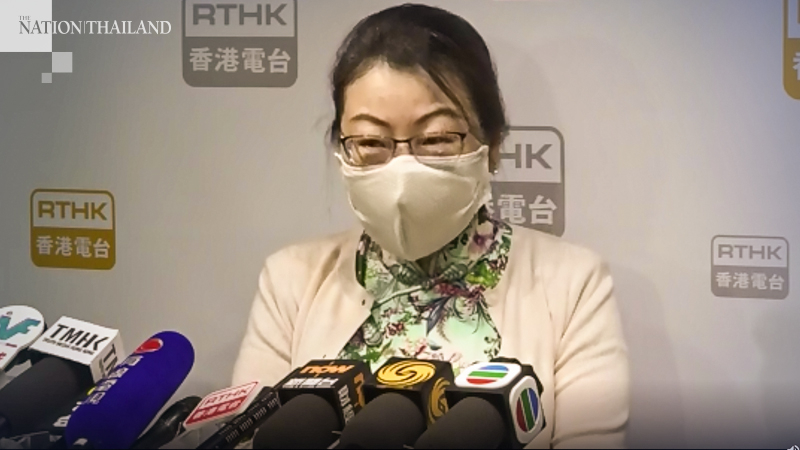 HONG KONG - The accusations US President Donald Trump leveled at the practice of "one country, two systems" in Hong Kong is a gross misrepresentation of the ground situation, said Hong Kong Secretary for Justice Teresa Cheng Yeuk-wah.

Speaking to the media after attending a radio program on Saturday, Cheng rejected US President Donald Trump’s suggestion that Hong Kong has lost its autonomy.

“It is said that we are becoming 'one country, one system' with loss of autonomy, that is completely false and wrong,” said Cheng.

She said national security is a matter under the purview of the central authorities.

"As a matter of fact, people often forget that the Hong Kong Special Administrative Region is part of China, we are one country. Without ‘one country’, there is not any basis to talk about ‘two systems’.

"Therefore, insofar as the national security is concerned, as in any other country in the world, this is a matter that belongs to the central authorities, whether it is a unitary or federal state,” Cheng said.

She said that international law empowers all nations to legislate on domestic affairs. The threat of sanctions by any third country constitutes interference in the internal affairs of other countries, which is utterly unacceptable, she emphasized.