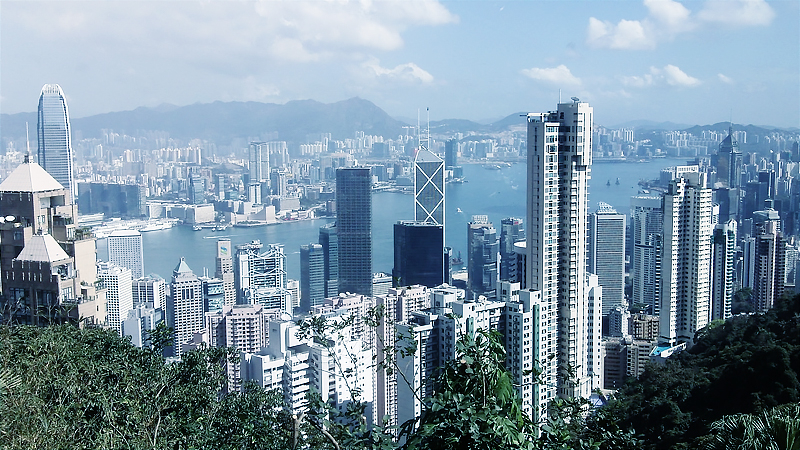 BEIJING - China on Saturday (June 20) confirmed the setting up of an agency in Hong Kong to oversee the implementation of a national security law as the country’s top lawmaking body released details about the draft legislation.

The move is yet another sign that the law could come into place in a matter of weeks.

It is the most detailed that Beijing has ever been on the law, which was first mooted at the annual parliamentary session last month.

“It should be noted that the National Security Agency in Hong Kong and the relevant national organs exercise jurisdiction over a very small number of crimes against national security under certain circumstances,” the Legislative Affairs Working Committee said during a three-day meeting in Beijing to brief members of the National People’s Congress (NPC) Standing Committee on the draft law.

These crimes include secession, subversion, terrorism and colluding with foreign forces to harm national security.

But the agency will be separate from a dedicated unit the police will establish to deal with national security offences.

The statement containing the details was released on Saturday through the official Xinhua news agency.

Each of the draft’s six chapters addresses general provisions of the law, details on institutions needed to maintain national security, what the law criminalises and its corresponding punishment, application of the law and legal procedures, and details about the new national security agency in Hong Kong that reports directly to Beijing.

The NPC also confirmed the setting up of a National Security Committee, which will be headed by the Chief Executive and comprise top government officials and the head of security agencies. A mainland-appointed adviser will also sit on the committee.

This is similar to what Macau introduced in 2018 after having passed a national security law nearly 10 years before.

There will also be a new department to prosecute such crimes, and the Chief Executive will have to appoint judges across all levels of the judiciary to deal with national security offences.

But the draft also emphasised that the law will not impinge upon the relative freedoms Hong Kongers now enjoy, including a free press, the freedom of speech and the freedom of assembly.

“We must take into account the differences between the two places and focus on handling the connection, compatibility and complementarity between this law and the relevant laws of the country and the local laws of (Hong Kong),” it said.

Hong Kong’s legislation is based on the Common Law system, which differs from Chinese law.

But the draft noted that in any case of divergence between Hong Kong’s laws and the new legislation, its provisions will stand with the Standing Committee of the NPC having the final say.

According to the Basic Law, Hong Kong’s mini Constitution, the former British territory was obliged to pass such legislation since its return to China in 1997.

A previous attempt in 2003 was met with public anger and a succession of governments have been unwilling to deal with the issue. But since the territory was roiled by widespread, often violent protests last year that have politically split the city, Beijing has seen increasing urgency for such legislation.

A resolution on the legislation was passed on May 28, paving the way for the law to be implemented. The draft is being done by mainland officials in consultation with the Hong Kong government and legal experts from both sides.

Further feedback sessions have been held in the Chinese capital and in Shenzhen, the mainland city bordering Hong Kong.

Once the law’s drafting is complete, it will be promulgated into Hong Kong’s Basic Law, completely bypassing the local legislature.

The news of the draft was met with consternation in Hong Kong.

“(Chief executive Carrie Lam) should not be entitled to cherry pick judges in the name of protecting national security,” said solicitor and convenor of the Progressive Lawyers Group Angeline Chan, adding that the act imports political elements into a judicial system meant to be impartial.