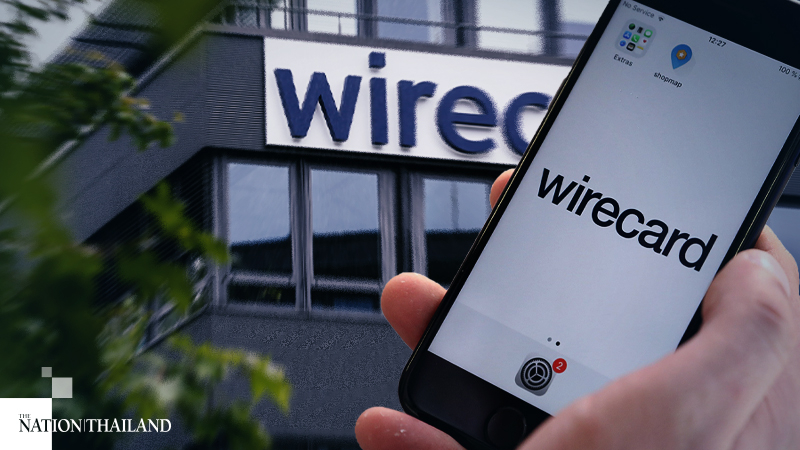 MANILA, Philippines — None of the missing $2.1 billion of German payments processing firm Wirecard AG entered the Philippine financial system, but the perpetrators of the multinational scheme used the names of two of the country’s biggest banks in an attempt to cover their tracks, according to officials.

In response to this scandal, ranking officials of the Bangko Sentral ng Pilipinas (BSP) want BDO Unibank and Bank of the Philippine Islands (BPI) to initiate legal action against the local parties involved, in addition to terminating the employment of the bank officers involved.

“I don’t believe the money ever entered the Philippine banking system,” said one financial sector official who was working on the case, explaining that the amount was too big to move without being noticed by regulators.

“A prudent businessman would have to register the transfer of an amount like that,” the official said.

A second official said that at least two junior branch employees of BDO and BPI—the country’s largest and third-largest banks, respectively—“tried to make it appear that the money was [in the Philippines]” by issuing “bogus” certifications in an attempt to shake off Wirecard’s foreign auditors who were looking for the missing funds.

Wirecard’s problems were first reported by the Financial Times in March 2019.

According to the business publication, the financial technology company, which started out in the 2000s as a payments processor for online betting and pornography sites, had used the residential and office addresses of unsuspecting Filipinos for some of its bank correspondences.

A ranking central bank source told the Inquirer that the local unit of Wirecard is a BSP-supervised electronic money issuer, which acquired the e-money business of Citibank a few years ago.

“What is good is they have yet to embark on the retail market,” the official said. “Corporate cards are issued to a handful of entities. Their biggest business at the moment is merchant acquiring. Should the local [Wirecard unit] be adversely affected, the impact will not be that worrisome.”

The official noted that, on paper, the local unit is owned by Wirecard’s Singaporean operations.

“They are still in the process of establishing the local electronic money issuer business,” the official said, adding that, so far, the local firm has only one corporate client with 20 prepaid cards issued.

In a statement to the Inquirer, BDO president Nestor Tan stressed that the bank has “no relationship with Wirecard, nor are we involved in their affairs.”

“No [bank] account was opened, and no funds flowed through BDO,” he said, adding that the bank investigated the matter and acted on it “right away before it became an issue.”

Tan said that the bank clarified the issue with Wirecard and its auditors and informed them that the documents that attested to the presence of the supposed funds were “spurious.”

In addition, he said that BDO “reported the issue to the central bank right away.”

“It was an attempt—which did not work—to cover up for missing funds by using the name of Philippine banks in falsified documents,” Tan said.

According to sources, the BDO employee involved was an official at one of its branches in Cavite who has since been fired. The employee may also face charges for preparing the unauthorized document.

Similarly, BPI also pointed out that it had no business relations with the beleaguered German financial technology firm.

“Wirecard is not a client,” the bank said in a statement.