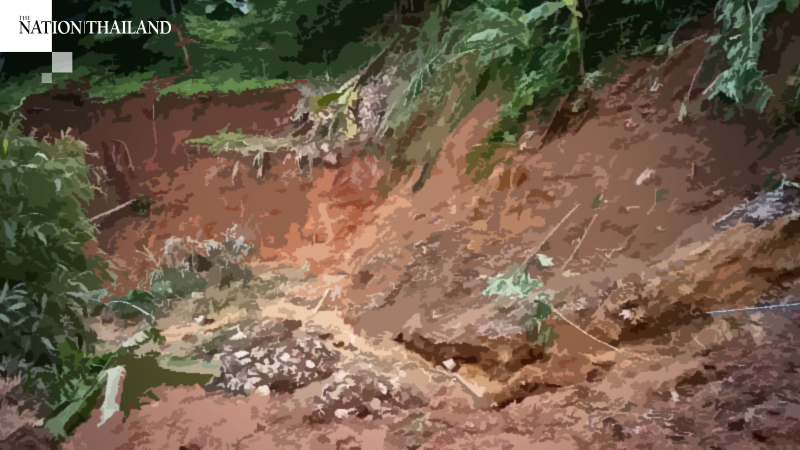 Thirteen others still missing at mid morning, according to a local official.

Nearby residents said the landslide occurred after dumped soil fell into an old pit 1,000 feet below, downing those in the vicinity of the pit.

“Now, we have recovered 62 bodies. Thirteen are missing. The number may grow. Rescue work is going on. Aid and rescue groups are arriving,” said Village Administrator Kyaw Min.

According to media reports, around a hundred people were in the area at the time fled the 10-feet landslide wave.