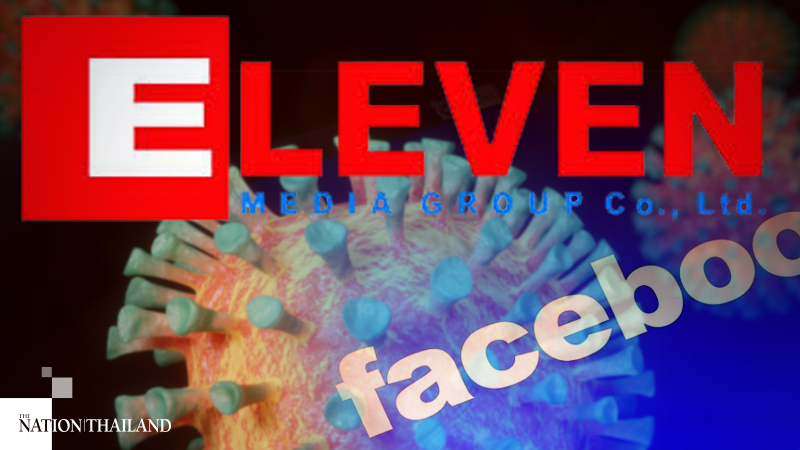 Nay Pyi Taw - The government has filed a lawsuit against Nay Pyi Taw-based reporter Aung Ko Ko from Eleven Media Group under Section 68 (a) of the Telecommunications Law for writing a post on Covid-19 on his Facebook account.

The suit was launched Ottarathiri Township Court in Nay Pyi Taw on July 1.

Police Captain Ye Aung from the Central Investigation Department, as the plaintiff, lodged a complaint to the court saying that the reporter’s remark on Facebook that the Ministry of Health “underreported and delayed” news releases related to Covid-19 situation in Myanmar and that the reporter spread misinformation with intent to harm the State image.

“When our country started to see the Covid-19 outbreak, the Ministry of Health and Sports delayed issuing its new releases…..For this, I am concerned about possible infections and deaths among the public. Therefore, I was sued for writing the comment that pin-pointed the relevant organizations. Although I told the truth, I will face prosecution,” said Reporter Aung Ko Ko.

The CID investigated Aung Ko Ko’s Facebook account and tried to sue him at the court under Section 27 of the Natural Disaster Management Law. But after the instruction, the law was changed and he was sued under Section 68 (a) of the Telecommunications Law.

“Our Ottarathiri Township Court accepted the case (No.147/2020). As bail can be granted in such a case, depositing two guarantee notes worth Ks500,000 each,” said Information Officer May Su Mon Kyaw.

The next trial set for July 16.

Wai Phyo, Eleven Media Group’s Policy Director said Myanmar Press Council had been informed of the case as it is a direct lawsuit without going through the Council.