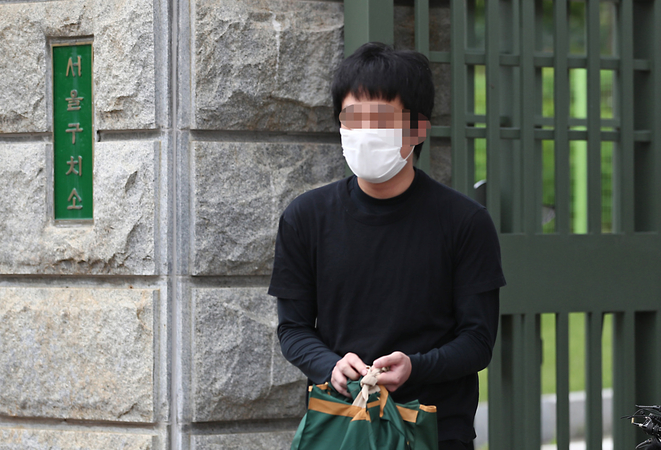 By Ko Jun-tae
The Korea Herald

A South Korean national who operated the world’s largest child pornography website will not be sent to the US to face trial there, a local court ruled Monday, rejecting a US request for his extradition.

“It is important to consider that local investigative efforts could face roadblocks if Son is extradited to the United States. (…) It is desirable for South Korea to exercise its jurisdiction over his case.”

Following the decision, Son was set free from a detention center.

The 24-year-old has been wanted by US authorities since a US federal grand jury indicted him in 2018 on a total of nine charges, including producing, advertising and distributing child pornography, as well as conspiracy and money laundering.

Son was arrested in Korea in March 2018 following a joint investigation among the Korean, US and British authorities. The same year, he was sentenced by a local court to 18 months in prison for producing and circulating images of child sexual abuse.

Son’s case came to public attention when his father filed in May a public petition on the website of the presidential office, not to extradite Son to the US where he would face much stronger punishment.

In an apparent bid to block Son’s extradition and the possibility of facing harsher punishment in the US, the father even had filed a complaint against Son with the prosecution for violation of the law on concealing criminal proceedings. It is one of the nine charges Son is sought after by the US and one that he didn’t face in his trial here.

Son is suspected of collecting 400 million won ($334,378) in virtual currency for providing videos of child sexual exploitation to some 4,000 people on the dark web over a period of two years and eight months starting in July 2015.

The investigation into the money laundering charge will kick off soon, which could lead to additional prison sentence.

“The decision should not be seen as exonerating Son,” the Seoul court said in the ruling. “We hope Son to actively cooperate with the investigation and be given the right punishment for his crimes.”