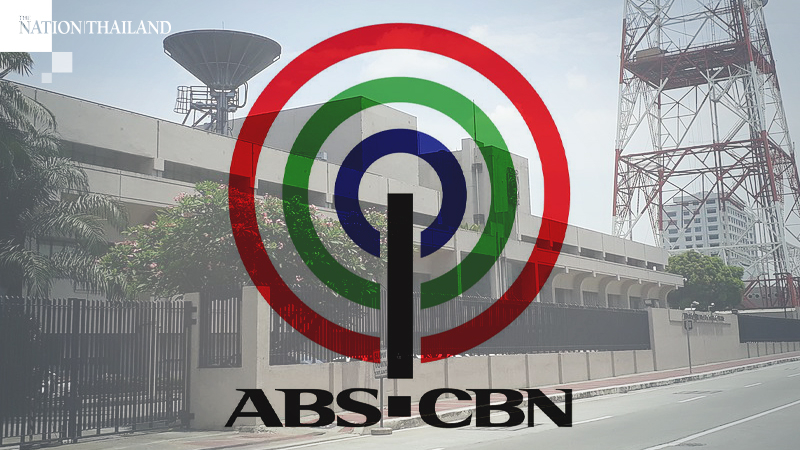 MANILA, Philippines — The outrage against the rejection of a new 25-year franchise for ABS-CBN grew louder on Saturday as more groups added their voices of protest against the House committee vote that finally closed all the network’s free-to-air radio and television stations.

The Malacañang Press Corps, which covers President Rodrigo Duterte and the Office of the President, deplored the “blatant and arrogant abuse of power” as shown in the House franchise committee’s 70-11 vote on Friday.

“This is a warning to the press: Do not offend the powers that be. One less watchdog is one step toward tyranny,” the group said in a statement.

More, not fewer, media organizations are needed, especially during a pandemic to inform the public of the dangers of the coronavirus and to make government accountable for its missteps in handling the health crisis, it said.

“We stand in solidarity in their fight against this state-backed repression of private media,” it said.

“History is never kind to tyrants,” it added.

The Defense Press Corps also denounced the franchise denial, saying: “In our view, the House of Representatives has done a disservice to their constituents and the entire nation, placing their own sentiments above the Filipinos’ constitutionally guaranteed right to information and allowing themselves to be used in muzzling the free press from speaking often unpalatable truths.”

“A free press is a necessity in any democracy and those who seek to silence the truth-tellers are complicit in letting tyranny reign,” it added.

The company continued to air a few of its television and radio programs on its cable subsidiary, Skycable, which is accessible only with paid subscriptions. ABS-CBN was shut down when its old franchise expired on May 4. It petitioned the Supreme Court to allow it to continue broadcasting while Congress was deciding on its franchise application.

The franchise committee on Friday rejected ABS-CBN’s franchise application, citing, among others, the “cloud of doubt” over the Filipino citizenship of the company’s chair emeritus Eugenio “Gabby” Lopez III and the network’s use of Philippine depositary receipts which allegedly allowed foreign ownership of the media entity disallowed by the Constitution.

The committee said ABS-CBN allegedly sold its digital TV Plus boxes illegally and it also allegedly used tax shields and the franchise of Amcara Broadcasting without congressional authority.

In a statement, the Foreign Correspondents Association of the Philippines slammed the vote, calling it “a painful stab at press freedom.” It was a “dark day for journalists,” the 46-year-old group said.

“The decision deprives the Filipino people of an independent source of information when millions are grappling with the coronavirus pandemic. It obliterates the livelihood of thousands of journalists and media workers who risk their lives each day to keep the public informed,” the group said.

Reporters of the Philippine Daily Inquirer also expressed solidarity with their ABS-CBN colleagues.

They said the vote against the franchise undermined the “true role of a free press: an institution duty-bound to ferret out the truth, while lifting up the marginalized sectors of society.”

“Journalists should never be the de facto publicists of politicians. Journalists are watchdogs of the government and society, armed with critical thought, as well as fair, truthful reporting to help people make informed choices about the world they live in,” they said in a statement.

The former leader of the Catholic Bishops’ Conference of the Philippines said the decision not to renew ABS-CBN’s franchise will further erode the public’s trust in government.

“The President’s threats to close the station are a matter of public record. Now that the matter of the franchise has been dealt a final blow by the Lower House, can our people be blamed for the perception that Congress, supposedly a fiercely independent body of the people’s representatives, has bent over in subservience to the President? Does this not damage our people’s trust in the workings of their government?” Lingayen-Dagupan Archbishop Socrates Villegas said.

Various labor groups also protested the committee decision, which jeopardized the livelihood of 11,000 workers, and demanded one labor representative in the panel to explain why he voted to deny the franchise.

Trade Union Congress of the Philippines (TUCP) Rep. Raymond Mendoza’s vote was a complete turnaround from his position in May when he said the closure of the broadcast giant was “mean-spirited and unwise.”

“TUCP as a trade union center is for a proworker renewal of franchise. If their representative in Congress voted yes for the denial, the Nagkaisa labor coalition will ask for an explanation,” Nagkaisa chair Sonny Matula told the Inquirer on Saturday.

A letter obtained by the Inquirer showed that at least until July 6, Mendoza still advocated a proworker franchise even as he expressed concern over the supposed “deliberate misclassification” of ABS-CBN of its talents and other workers who should have been employed on a regular status.

He had proposed that two board seats of ABS-CBN be given to workers and the network’s employees be allowed to “participate in policy and decision-making processes … affecting their rights and benefits,” Mendoza urged that his proposal be “inserted in a proworker franchise.”

When asked about his vote, he declined to explain.

“The record is there. I won’t say any comment about that. It’s finished,” Mendoza told the Inquirer in Cebu.

Kilusang Mayo Uno secretary general Jerome Adonis pointed out that each vote cast against the network was a vote against workers and press freedom.

“[TUCP] should explain to the public, most especially to the workers,” Adonis said.

The Federation of Free Workers (FFW) said there was now a feeling of “disappointment to utter disgust” among workers’ groups toward the TUCP vote.

“We can’t blame many workers for feeling that way …. There is a feeling of betrayal,” FFW vice president Julius Cainglet said.

“Instead of working on genuine solutions for problematic labor practices in ABS-CBN and across the broadcast industry, the representatives that voted did so for their own personal benefit, in accordance with the wishes of Malacañang,” he said, referring to President Duterte’s oft-repeated threats that he would block the franchise.

Cebu City Representatives Raul del Mar of the north district and Rodrigo Abellanosa of the south district—said the committee decision was ill-timed as businesses were closing down and people were losing their jobs and going hungry.

“The decision shutting down the ABS-CBN is very inhumane, absolutely out of sense and timing,” said Abellanosa in a statement.

Deputy Speaker Pablo John Garcia told the Inquirer that many issues were raised against ABS-CBN but “one of the most serious” was the company’s alleged “artful dodging” of tax payments through corporate layering and tax havens. Garcia was part of the technical working group (TWG) that recommended the rejection of ABS-CBN’s franchise application.

Aside from Garcia, the TWG was composed of Representatives Xavier Jesus Romualdo of Camiguin and Stella Quimbo of Marikina. Quimbo dissented.