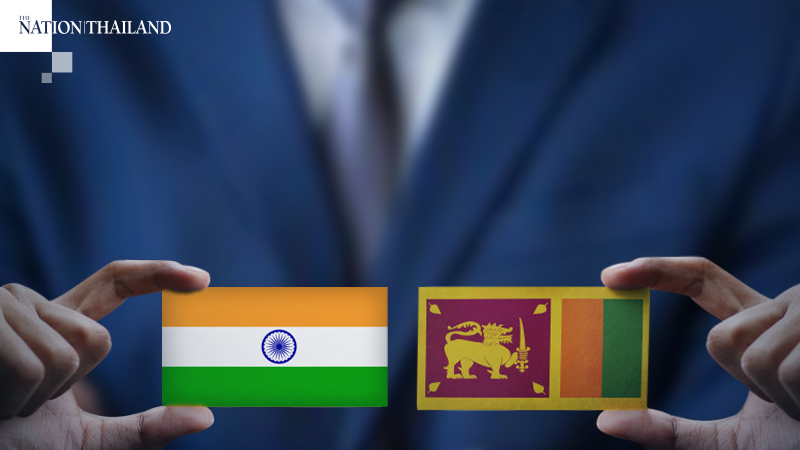 Talks are underway on Sri Lanka’s request to India for a moratorium on debt repayment, it was announced in New Delhi on Friday.

He was responding to a question on the issue at an online media briefing. Sri Lanka is reeling under a major economic crisis and has requested several countries and international donors, including India to provide debt relief.

Asked about reports of Chinese envoy to Nepal Hou Yanqi meeting several leaders in Nepal and whether she was meddling in the country’s political turmoil, Srivastava refused to comment. "I have no comment to offer on the internal political situation of Nepal," he said.

Replying to a question on the Enrica Lexie case, Srivastava said there was no delay on the part of the Ministry of External Affairs in informing the Supreme Court and the Kerala government about the verdict of an international tribunal on it.

The tribunal in its judgment said that two Italian marines who shot dead two Indian fishermen cannot be tried in an Indian court. However, it upheld the conduct of the Indian authorities following the incident in 2012.

India accused two Italian marines, Salvatore Girone and Massimiliano Latorre, on board the MV Enrica Lexie, an Italian flagged oil tanker, of shooting dead the two Indian fishermen who were on a fishing vessel off Kerala in India’s Exclusive Economic Zone (EEZ). The incident took place off the Kerala coast on February 15, 2012.