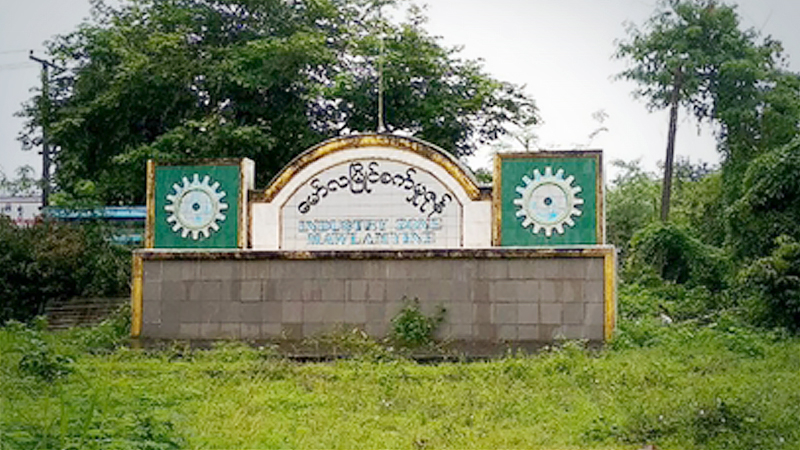 The special economic zone in Mon State, the largest in Myanmar, will connect both the Indian and Pacific Oceans, and the Thilawa SEZ to Da Nang in Vietnam via the Greater Mekong Sub-Region East-West Economic Corridor, he said, according to the Facebook page of the Ministry of Investment and Foreign Economic Relations.

The new SEZ and Thilawa SEZ could be connected as a single SEZ, he added.

To assist with location selection, an international advisory firm will also help prepare a feasibility study and master plan in a transparent manner.

State Counsellor Aung San Suu Kyi in her keynote address via a video clip highlighted the role of Japanese investment in enabling the creation of thousands of well-paid quality jobs, and that quality job creation would remain at the heart of the Myanmar Sustainable Development Plan.