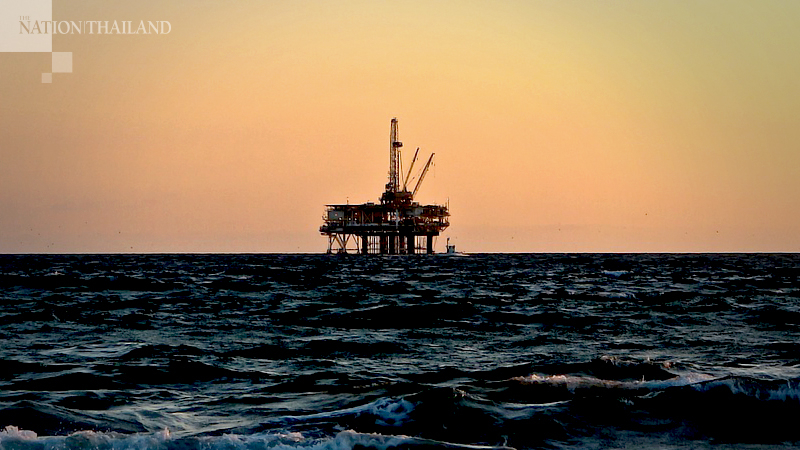 Japan, Kuwait to ink agreement on joint stockpiling of oil for S.E. Asia

The government plans to conclude an agreement with Kuwait to jointly stockpile oil for Southeast Asia in Japan.

This new framework will enable the government to provide emergency supplies for both Japan and Southeast Asia, which has a weak stockpiling system, in case of a sharp drop in oil supplies. The move is aimed at supporting the Japanese manufacturing industry’s supply chains in Asia.

The Economy, Trade and Industry Ministry will soon reach an agreement with Kuwait’s state-run oil company on the joint stockpiling of oil. It will be Japan’s third such arrangement, following Saudi Arabia and Abu Dhabi of the United Arab Emirates, and the first emergency supply framework for Asia.

The Japanese government will supply about 500,000 kiloliters of storage tanks at Eneos’ Kiire base in Kagoshima Prefecture. This is equivalent to 1.5 days of domestic consumption in Japan, or more than 10 days’ consumption in Southeast Asian countries.

At normal times, Kuwait’s state-run oil company will use the facility as an export base for Asian countries. Japan will be given priority for oil supplies in case of an emergency, and will also be able to assist Asian countries.

Demand for crude oil has been declining due to the global trend toward decarbonization and the economic stagnation caused by the spread of the novel coronavirus. For the time being, however, oil is indispensable for the manufacturing industry.

The spread of the coronavirus has also exposed the risk of supply networks being disrupted. Many countries in Asia, where Japanese manufacturing bases are expanding, have insufficient stockpiles. The government plans to use the facility to help Japanese companies maintain their economic activities even if crude oil supplies are cut off due to unforeseen circumstances, such as war or terrorism.

Japan imports about 15 million kiloliters of crude oil a year from Kuwait, its fourth-largest source after Saudi Arabia, the UAE and Qatar.