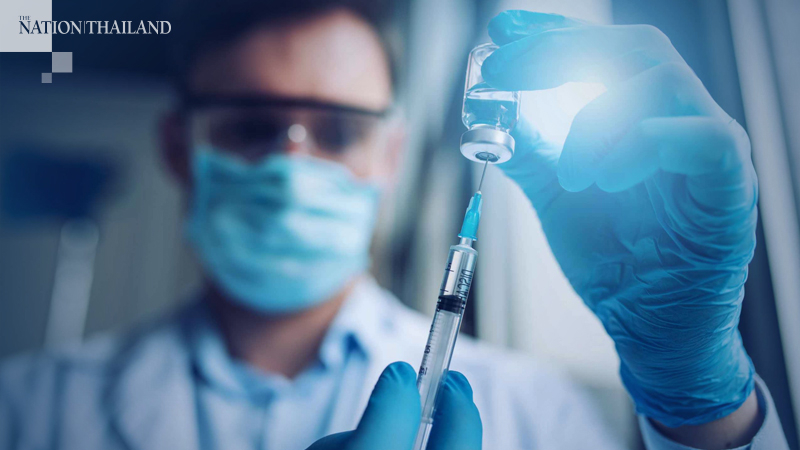 COVID-19 vaccinations for the bulk of the population will begin as early as May, after the priority vaccinations for medical personnel and the elderly that are expected to start in the next couple of months, said sources close to the government.

According to the road map by the Health, Labor and Welfare Ministry, the first priority for vaccinations will be given to about 10,000 frontline medical personnel who treat COVID-19 patients followed by general medical workers, people 65 and over, and people with underlying diseases. The government hopes to finish vaccinating these about 50 million people by the end of April.

Depending on the availability of vaccines, vaccinations for the remaining population ages 16 and over could start in May, with an eye to finishing the vaccination by sometime around July, the sources said.

The government has decided to exclude people under 16 from the vaccination program for the time being. The United States and European nations have taken similar measures.

“Vaccinations cannot be administered to age groups for which clinical trials have not been conducted,” a senior government official said.

The government will consider adding people under 16 once the vaccinations are proved safe for the age group.

Taking the state of preparations in mind, there may be a delay in the vaccination schedule envisioned by the government.

To get a handle on the side effects of the vaccines, the health ministry will conduct follow-up surveys with frontline health care workers who give consent to analyze the impact of the vaccination on their condition, the sources said.

For regular vaccinations, there is a system for reporting adverse reactions, but the ministry wants to improve the accuracy of its surveys by asking people to report their condition regardless of whether there are any side effects.