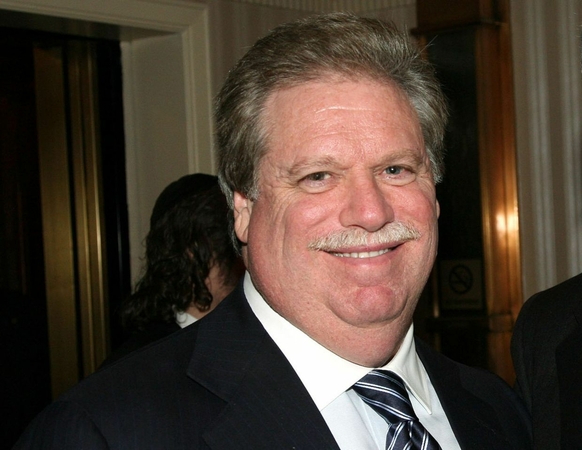 Elliott Broidy (pic) was among some 73 individuals Trump had granted pardon as part of his last act before leaving the White House as the president.

Broidy was the former Deputy National Finance Chair of the Republican National Committee.

The Republican donor was convicted on one count of conspiracy to serve as “an unregistered agent of a foreign principal".

“Mr Broidy is well known for his numerous philanthropic efforts, including on behalf of law enforcement, the military and veterans programs, and the Jewish community, ” read the White House statement regarding executive grants of clemency on Wednesday (Jan 20).

Last October, Broidy had pleaded guilty to a charge that he illegally lobbied Trump to drop an investigation into 1Malaysia Development Berhad (1MDB).

It was reported that Broidy had pleaded guilty to a felony charge that he conspired to violate the Foreign Agents Registration Act (FARA).

Reports also said that US prosecutors alleged that Broidy received millions of dollars in payment from an unnamed foreign national to try to arrange the end of a US investigation into billions of dollars embezzled from 1MDB.