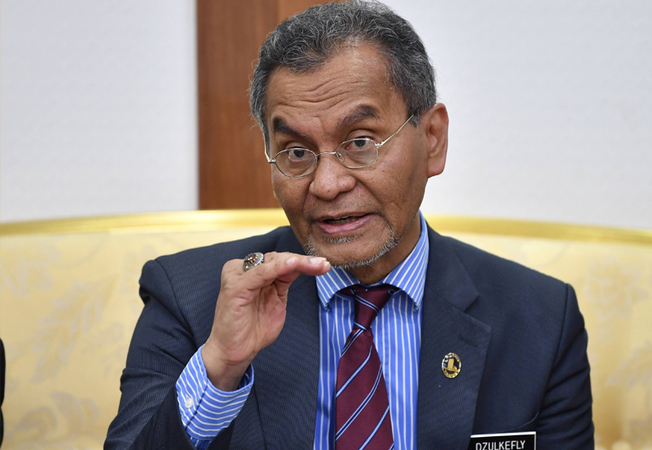 PETALING JAYA: It has been one year since the first Covid-19 case was confirmed in Malaysia, with its effects since taking a huge toll on the country.

Back then, it was still called the coronavirus, and the then health minister Datuk Seri Dzulkefly Ahmad had confirmed that three members of a family from China had tested positive.

The woman and her two grandchildren, who were from Wuhan, had made the short trip to Malaysia from Singapore.

They were related to a 66-year-old man and his son who had tested positive for the virus in Singapore.

One year on, Malaysia has already recorded 183,031 cases of the virus, long overtaking China, which first reported incidences of the virus in December 2019.

The number of cases in the early months of the pandemic were relatively low but this changed after the Sri Petaling tabligh gathering at a mosque there from Feb 27 to March 3, which was attended by 16,000 participants, comprising 14,500 Malaysians and 1,500 foreigners.

As the number of cases in the country spiked, the country was then placed under a movement control order (MCO) on March 18 in a bid to break the chain of infections.

As most of the economy and social gatherings were shut down, the first MCO was successful at flattening the curve of infections.

The MCO was followed by a conditional MCO and then later on the recovery MCO, where more rules were relaxed.

By July, the number of daily cases was in the single digits, but things started to take a turn for the worse in September, when the Sabah state election was held.

The number infections in Sabah rose quickly, with the infections then spreading to Peninsular Malaysia in the following months.

The country hit the four digit mark for daily cases for the first time in October, with the country reaching the 100,000 cases mark in December.

It was also in December that Malaysia overtook China in the number of reported cases.

The numbers have continued to grow since then, with Malaysia hitting the 3,000 and then 4,000 daily cases mark in January.

And the country has turned a full circle, with the country placed under the MCO again in another bid to flatten the curve of infections.