Myanmar navy to conduct exercise from April 4 to 11

According to an announcement, the Tatmadaw (military) will be conducting aerial, on-water and underwater exercises in the Bay of Bengal from April 4 to 11.

It says that coordinates have been announced prior to the exercise for both naval and air, with 3 sections of areas to conduct exercises. 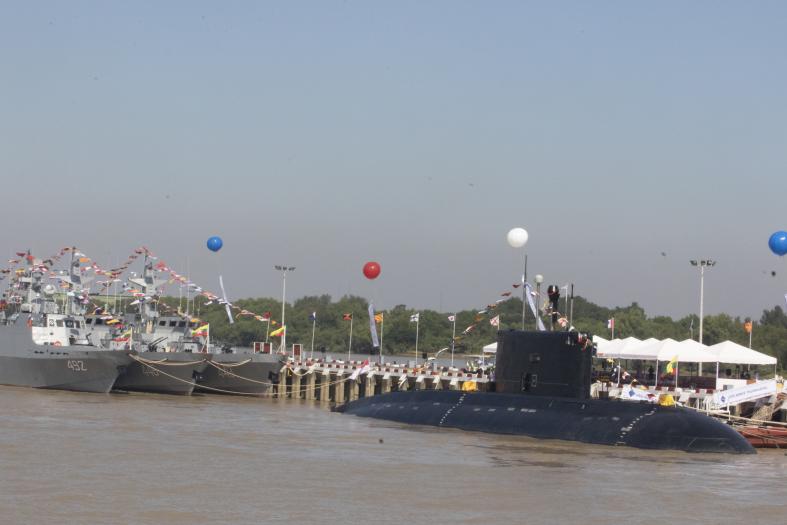 Navy vessels, including the submarine "Min Ye Theikha Thu" seen on the ceremony to officially bring in the vessels on December 24,2020.

The 15 miles area surrounding the exercise-zone is also off-limits to all from both sea and air. The Times of India has reported in March that the Quad's "La Pérouse" exercise will also occurr from April 4 until April 7. 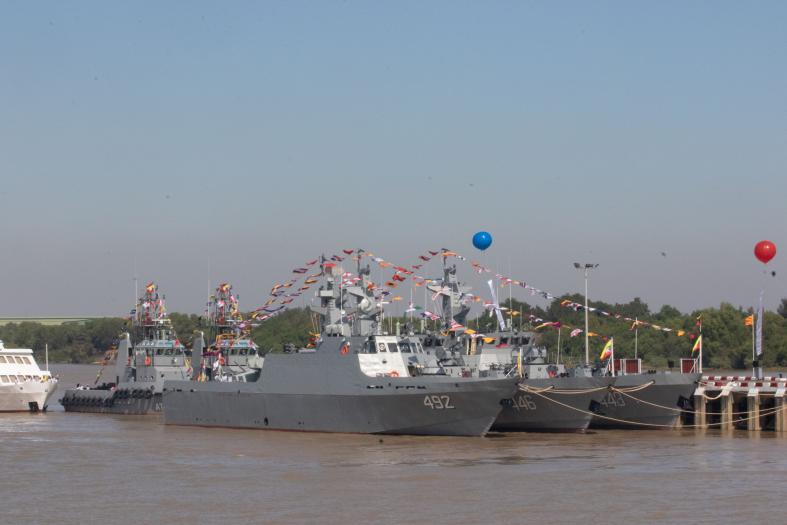 Navy vessels seen on the ceremony to officially bring in the vessels on December 24,2020.

It also reported that the Indian navy will also be conducting regular exercises as part of the Quad and other alliances and its strategic partners.

La Pérouse will include the Quad's representative navies as well as the French navy.

SET up slightly despite expansion of lockdown measures in Thailand

The role parents play with children attending classes at home