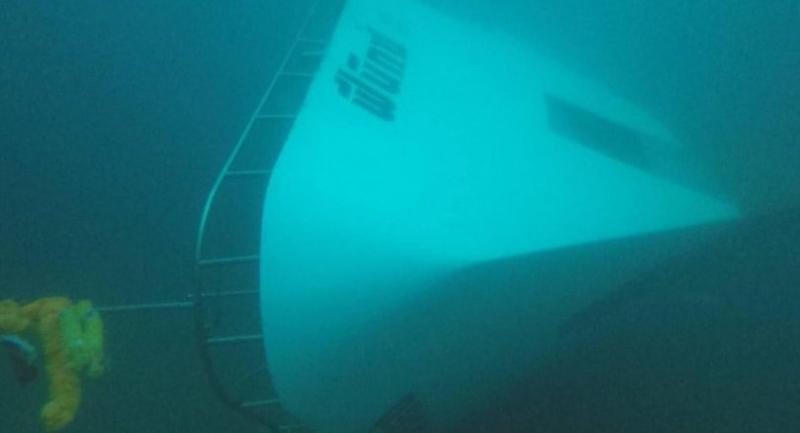 The Harbour Department announced at 1.26pm on Friday that 40 passengers of the ill-fated Phoenix dive boat were confirmed killed in the sinking on Thursday.

Rescuers continued to comb the sea around Phuket for the remaining 16 missing Chinese, said the department in a statement. Forty-nine people have been rescued, it added.

Most of the recovered bodies had not yet been sent ashore to be held at Vachira Phuket Hospital. Many had been found trapped inside the boat.

The Phoenix dive boat was carrying 105 passengers – 93 tourists and 12 boat crew and tour guides – when it sank in the Andaman Sea near Phuket on Thursday.