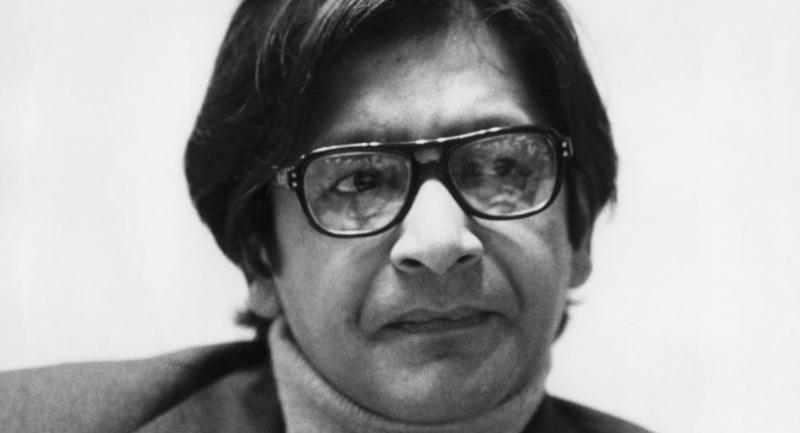 All through his celebrated career, Naipaul made many scathing remarks on record about women, race and his homeland Trinidad. But that was VS Naipaul in a nutshell. Cold, unapologetic for his views, outspoken but a master storyteller with a flair of weaving unforgettable stories.

“If a writer doesn’t generate hostility, he is dead,” VS Naipaul, the late Nobel laureate and celebrated British author, had once said.

True to his words, he generated a lot of hostility. All through his celebrated career, Naipaul made many scathing remarks on record about women, race and his homeland Trinidad. But that was VS Naipaul in a nutshell. Cold, unapologetic for his views, outspoken but a master storyteller with a flair of weaving unforgettable stories.

Sir Vidiadhar Surajprasad Naipaul was born on August 17, 1932 in Trinidad to parents of Indian descent. His father, an inspiration for the main character in his novel, “A house for Mr. Biswas”, was a journalist for Trinidad Guardian. Not willing to stay there, young Naipaul won a scholarship and went to Oxford to study. His time in Oxford was however filled with depression, loneliness and anxiety. With little attachment to his homeland, he described Trinidad as an “unimportant, uncreative, cynical…dot on the map”, and also said of being born there as a huge mistake.

He wrote book reviews to support himself and often bitterly complained to his wife, “These people want to break my spirit…..They want me to know my place”

His breakthrough came in 1957 with his first published novel “The Mystic Masseur” a humorous book about the lives of people in Trinidad.

He caught people’s eye with “Miguel Street”, a collection of linked short stories that tend to focus on a character living on Miguel Street. This book was a success earning him the 1961 Somerset Maugham Award.

It was his deeply autobiographical, fourth novel “A House for Mr. Biswas” that shot him to international fame. Set in Trinidad, the story follows Mohun Biswas who was born “in the wrong way” as he struggles to find a place both in society and to call his home. Said by Naipaul as a “tribute” to his father, the novel is post-colonial and explores themes like family, poverty and struggle for independence and dignity. This novel is regarded as Naipaul’s most significant work and was included in TIME magazine “TIME 100 best English-language novels from 1923 to 2005.

The first book in VS Naipaul’s Indian Trilogy, An Area of Darkness chronicles India. It is a travelogue describing Naipaul’s trip through India. He stayed for a year and experienced no attachment with the country of his ancestors. The work was immediately banned in India for wrong portrayal of the country and its people.

The novel is about the journey that Naipaul took to Pakistan, Iran, Malaysia and Indonesia. He met people-old, young, men, women whom he termed as believers- people struggling to regain the original purity of their faith to restore order to the chaotic world.

In 2001, VS Naipaul received the Nobel Prize for Literature “for having united perceptive narrative and incorruptible scrutiny in works that compel us to see the presence of suppressed histories”.

During his acceptance speech, he had said: “But everything of value about me is in my books. Whatever extra there is in me at any given moment isn’t fully formed. I am hardly aware of it; it awaits the next book. It will – with luck – come to me during the actual writing, and it will take me by surprise.”

In his career spanning half a century, VS Naipaul wrote more than 30 works that included fiction, non-fiction and autobiographical books.

He was an enigma- often feeling happy with his book when completed and then saying that there was no point of writing.

The Swedish Academy described him as a “literary circumnavigator, only ever really at home in himself, in his inimitable voice”.