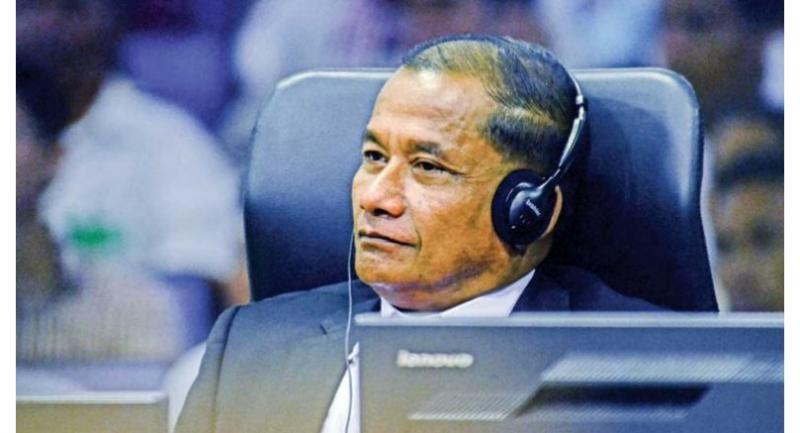 Former Khmer Rouge photographer at Tuol Sleng detention centre – also known as S21, Nhem En, is to form another political party after the first one failed.

The Ministry of Interior on Friday released a notification to Nhem En, giving him the green light to form the Prosperous Laborers Party as per his request.

He claimed to form the party with a district governor and other formers officials without the intention “to burn the house of other people”.

Pledging to start from reforming the small things, En said: “We will criticise the government but not in a desperate way. I will focus on resolving the environmental and drug issues … these are minor issues that we have not even been able to solve.”

The Interior Ministry also told En to comply with the new articles 19 and 20 of the Law on Political Parties.

The law was passed in 1997 but amended in February last year ahead of local elections to ban convicted criminals from leading political parties.

During the same period, En formed the Khmer Family Party, but was later dissolved by the ministry, along with about 30 others.

“I formed Khmer Family Party but we did not fulfil the required conditions. I started [the party] too close to the elections. Now, I start early, so I can get enough thumbprints to support [the party’s founding],” he said, noting the process “is not difficult”.

“This time, I won’t fail again. I promised to the Prosperous Laborers Party activists that I will try to seek enough thumbprints and later we will hold a party congress.”