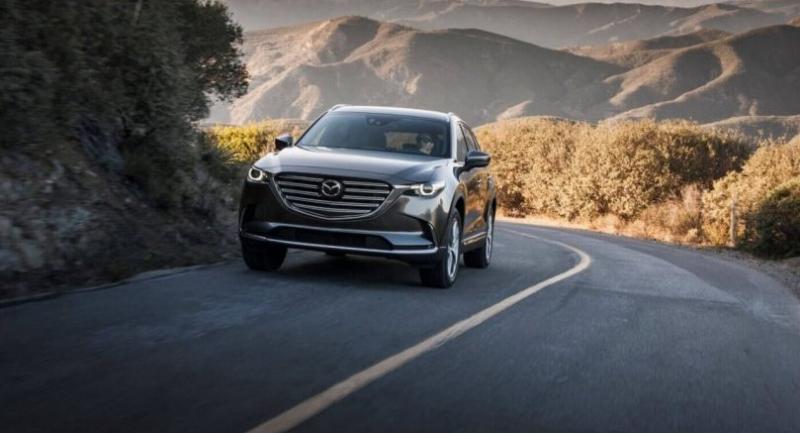 Sales growth in February was 65 per cent, the highest in three years, Mazda Sales (Thailand) announced.

Sales of the Mazda2 reached 3,448 units, increasing by 84 per cent, maintaining the firm’s leadership in the markets for small passenger cars and eco-cars for the second straight month.

The 391 units of the Mazda3 sold represented a drop of 22 per cent.

MST president Chanchai Trakarnudonsuk said Thailand’s economy was on an upward trend in 2018, with signs of recovery showing up since the fourth quarter of last year.

“Among the contributing factors to tourism growth are the expansion of international airline routes, particularly those connecting Thailand with secondary Chinese cities, and Thailand’s 55-province secondary city tourism promotion.”