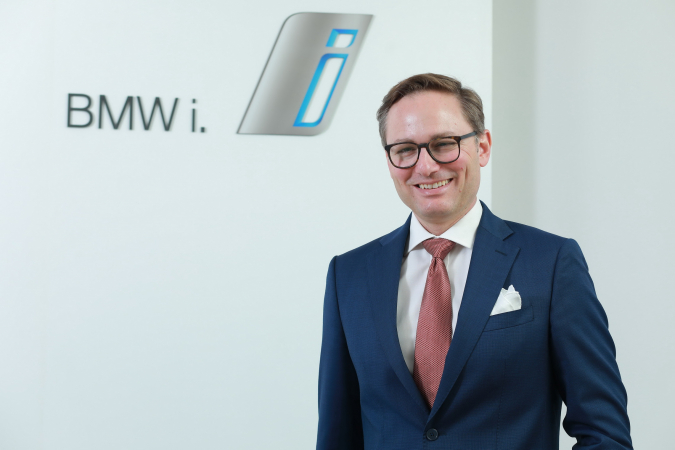 Baraka succeeds Christian Wiedmann, who is to assume a new position as president and chief executive of BMW Group Japan.

Baraka joined the BMW Group in 2005 and has since served in various functions across many regions including Spain, Germany and South Africa. In 2017, he was appointed as the general manager of BMW Brand Management and Marketing Services for BMW Group South Africa & Sub-Saharan Africa after two years in an overall supervisory role as general manager for BMW Motorrad in the same market. In his new position, Baraka’s responsibilities will cover the management of all BMW Group Thailand business divisions – including BMW, MINI, and BMW Motorrad.

Hendrik von Kuenheim, senior vice president, Sales and Marketing Region Asia Pacific, Eastern Europe, the Middle East and Africa, BMW Group, said: “This is yet another exciting time for us as we welcome Mr Baraka to his new role in Thailand – a market which has been one of our strategic locations in the region with significant growth potential for the premium automobile segment. Throughout the years, Mr. Baraka has been a figure of exceptional aptitude and leadership in sales, marketing, and management duties within the BMW Group network, and I am certain that he will lead BMW Group Thailand to many more milestone moments in the years to come.

“I would also like to express our appreciation to Mr Wiedmann for his dedication and contribution to BMW Group Thailand, leading up to record-setting deliveries for all three brands in 2018 with BMW Thailand achieving the highest growth rate across our entire global network for the second consecutive year. I have no doubt that Mr. Wiedmann will go on to accomplish great things in Japan.”

During the first 6 months of this year BMW sold 5,474 vehicles in the Kingdom, a 1.5-per cent decline over the same period last year.