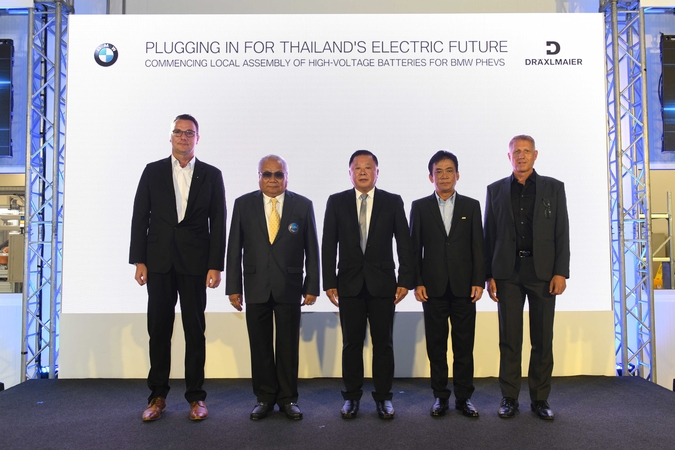 BMW has started up its Bt500-million joint venture facility with Germany's Draxlmaier for the production of lithium-ion batteries.

Located in WHA Chon Buri Industrial Estate 2 and the first high-voltage battery assembly plant of the German luxury carmaker in Asean, it will supply both battery modules and batteries.

The factory works on battery cells from overseas suppliers such as aluminium housing, electronics and cables.

Uwe Quaas, managing director of BMW Group Manufacturing Thailand Co Ltd, said, “The start of local battery production enables us to better respond to growing domestic demand for electrified vehicles in Thailand. This new capability will also strengthen the performance of our plant in Rayong in line with the country’s policy of sustainable mobility.”

The assembly plant in Rayong churns out regular internal combustion engine models as well as PHEVs (Plugin Hybrid Electric Vehicles) such as the 330e, 530e, X5 xDrive40e and the 740Le. Batteries from the new facility in Chon Buri will initially be used for the 530e.

BMW had earlier applied for BoI (Board of Investment) privileges for its Bt700-million investment in PHEV production. 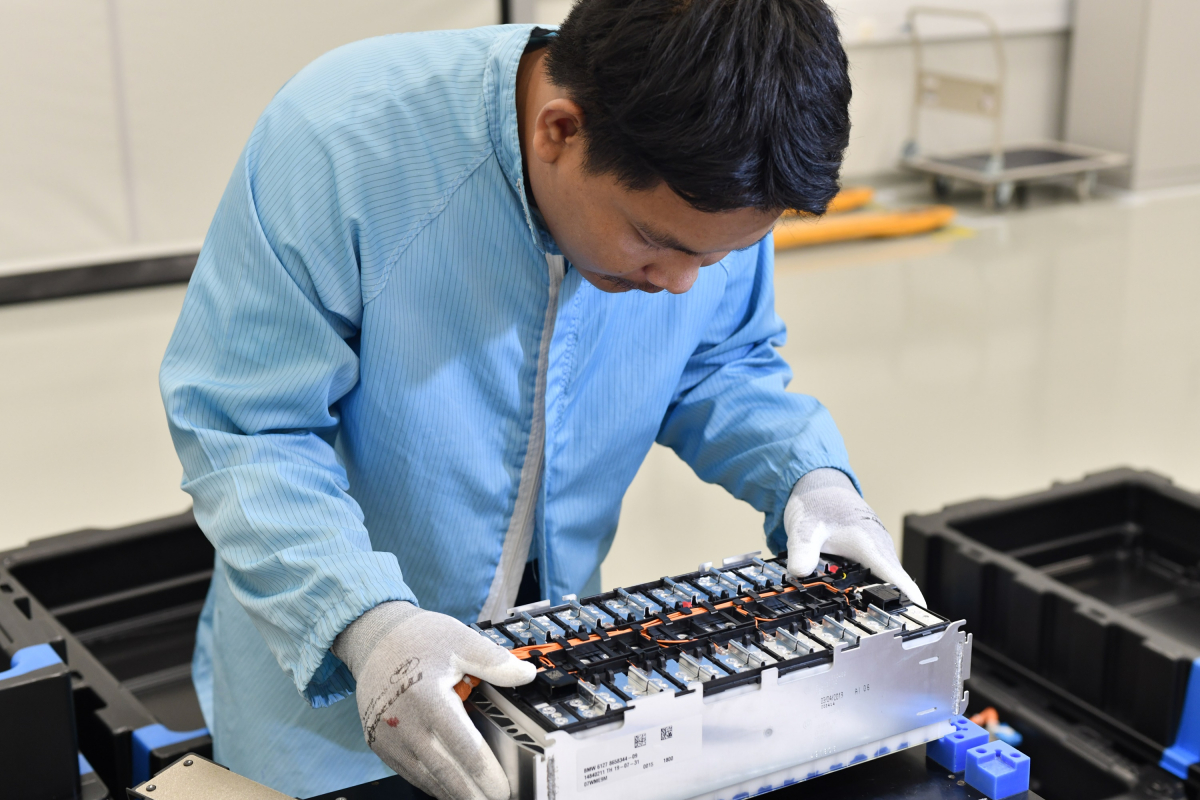 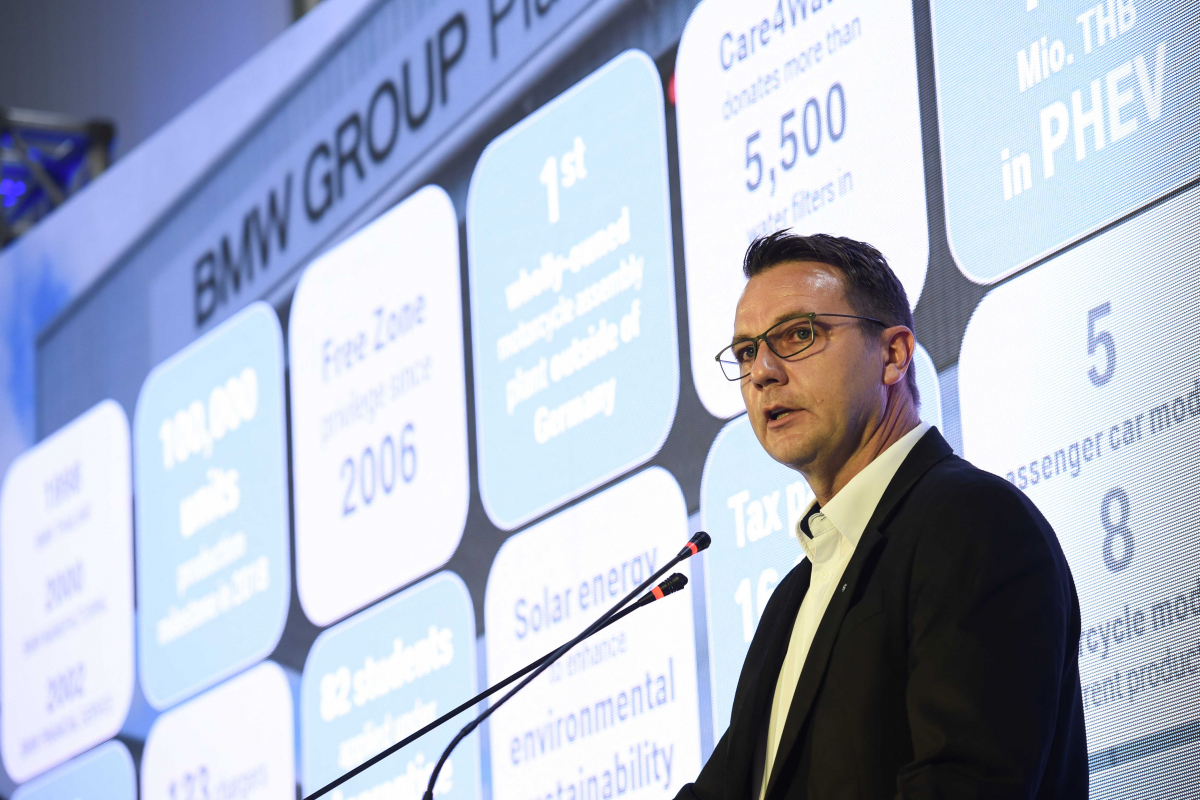 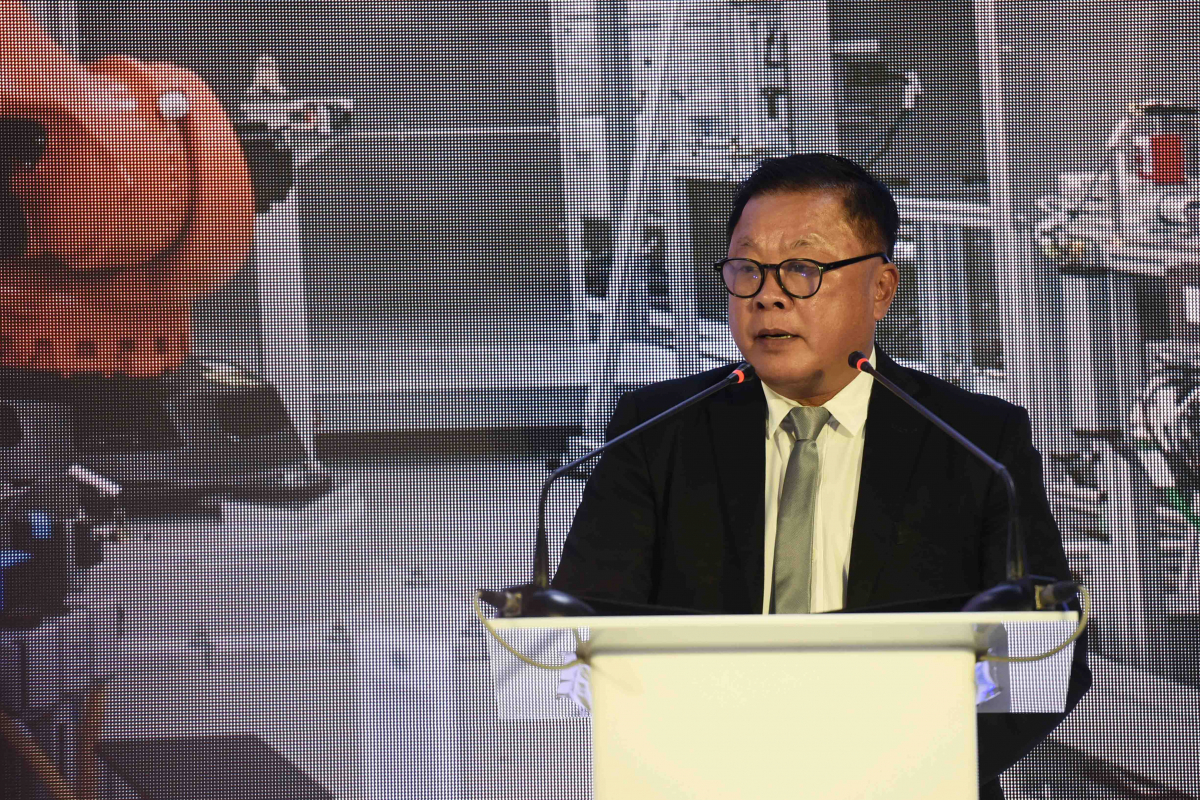