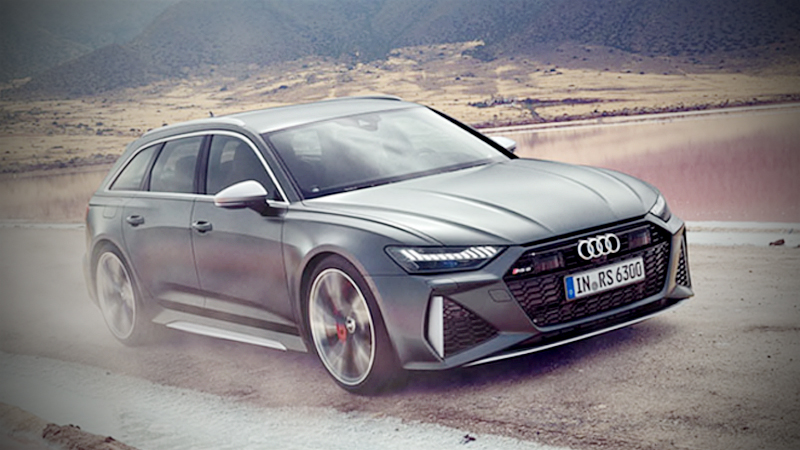 Carmakers likely extended a streak of strong U.S. sales by slathering on the incentives and pumping up deliveries to fleet customers in 2019, calling into question whether the companies can maintain momentum into the new decade.

While industrywide deliveries are expected to exceed 17 million for an unprecedented fifth consecutive year, sales slowed in the final months of 2019. General Motors and Fiat Chrysler Automobiles reported fourth-quarter sales declines that were largely in line with analyst estimates, while Toyota and Honda posted surprise December decreases.

The good run automakers have been on the last few years is also less impressive beneath the surface. While the number of new vehicles consumers are buying at retail peaked years ago, manufacturers have propped up sales by selling to rental-car companies. Market researcher J.D. Power estimates carmakers spent about $4,600 on incentives per vehicle in the last month of the year, a record.

GM, Fiat Chrysler and Ford Motor Co. shares fell by more than benchmark indexes after a gauge of U.S. manufacturing activity unexpectedly dropped to the worst reading since June 2009. All three stocks trailed the S&P 500 in 2019.

A softening economy probably won't be to blame for sales dipping below 17 million this year, says Jeff Schuster, senior vice president of forecasting for researcher LMC Automotive. Instead, he points to sticker shock for buyers on a budget.

"We're expecting a decline to 16.8 million for 2020 because transaction prices are continuing to rise," Schuster said. "The affordability problem is affecting those first-time and entry-level buyers, pushing them to the used-car market. It's not a massive exodus from new-car sales, but that adds additional pressure to that 17 million level and that's why we'll see a dip."