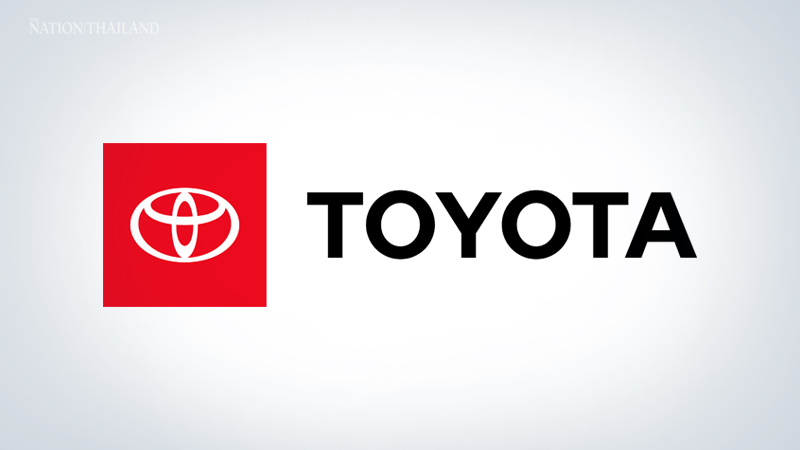 Toyota Motor Corp. has poured more money into yet another North American plant to boost production of the SUVs and trucks U.S. customers increasingly seek instead of sedans.

The Japanese automaker said Friday it has spent $700 million and hired 150 new workers at its plant in Princeton, Indiana, mostly to increase production of its Highlander sport utility vehicle.

The outlay is part of a $1.3 billion injection into the factory and a broader pledge by Toyota to invest $13 billion at its U.S. facilities through next year, about half of which the company will detail into next year. The spending - which has helped Toyota fend off tariff threats made by President Donald Trump - is designed to align production with demand for more SUVs and trucks.

As sales of once-dominant sedans including the Corolla and Camry have dropped, Toyota has had a hard time maintaining enough stock of its best-selling RAV4 crossover and growing range of hybrids. The shift in demand has already prompted the company to revamp factories in Kentucky, Texas and Ontario in just the last year and shift more SUV assembly to the U.S. market.

"Part of Toyota's tremendous success in North America is building vehicles where we sell them," Christopher Reynolds, Toyota's chief administration officer in North America, said in a statement.

The investment in Princeton boosts the plant's annual capacity by almost 10% to 420,000 vehicles and focuses production on the conventional mid-size Highlander and a gas-electric hybrid version. Toyota said it will shift output of the full-size Sequoia SUV from Indiana to a truck factory in Texas in 2022.

That should allow the company to improve productivity in Princeton, which made about 362,000 vehicles last year but was capable of manufacturing 383,000. The Highlander accounted for 73% of the total, trailed by Sienna's 24% and Sequoia's 2.5%.

To make room for the Sequoia alongside the full-size Tundra truck at its San Antonio plant, Toyota will stop producing the mid-size Tacoma there next year and move all manufacturing of that popular pickup to two factories in Mexico that already assemble the model.

Capacity in San Antonio will remain at 208,000 vehicles a year and no jobs will be cut, the company said.

It's not clear what will make up for the slack left by the Tacoma. About 40% of the more than 275,000 Tacomas produced last year were built in San Antonio, where Toyota said it is spending $391 million on "multi-vehicle production capabilities" for unspecified models.