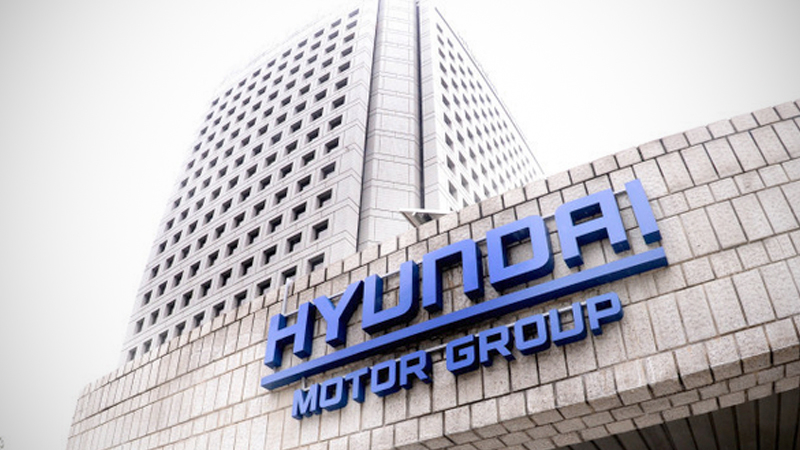 The conglomerate is the third to join the so-called “100 trillion won club,” after Samsung Electronics in 2008 and SK in 2018.

According to Hyundai Motor’s 2019 financial statements, its annual sales rose by 9.3 percent on-year to 105.79 trillion won.

The automaker attributed last year’s performance to increased sales of its Genesis luxury brand and profitable sport utility vehicles such as the Palisade.

“We will continue the sales momentum with the latest launch of GV80 as well as other main models including Avante and Tucson that are soon to be launched,” said a Hyundai Motor official.

“Although business uncertainties lie ahead of us, we will do our best to achieve an operating profit rate of 5 percent this year through an optimized strategy for profitability, improved cost effectiveness and the expansion of new models and sales of SUVs,” an official added.

The company also vowed to enhance the profitability of eco-friendly cars this year, accelerate its push to become a smart mobility solution provider and actively expand investment in setting up a new mobility ecosystem based on automotive driving and mobility service.

A total of 4.42 million vehicles were delivered last year. The number had inched down by 3.6 percent, mainly due to the global trends toward reduced automotive demand and increased use of car-sharing services.

According to Hyundai Motor, its goal is to sell 4.57 million cars globally this year, including around 732,000 in Korea and about 3.84 million abroad.

Meanwhile, the company said it had decided to maintain the same 3,000 won level for its 2019 year-end dividend.

Total dividends amounted to 790.4 billion won, in line with a 2.4 percent market price dividend rate for common stock and 3.7 percent for preferred stock.