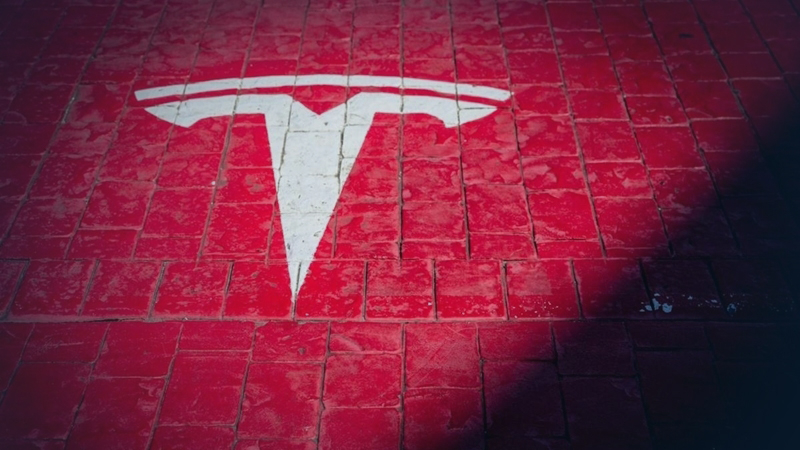 Elon Musk's plan to build an electric car plant in Germany has run into legal trouble after a court said clearing a forest near Berlin for a new Tesla Inc. factory must stop immediately while it considers a challenge by environmentalists.

The Berlin-Brandenburg higher administrative court issued an injunction against further construction after overturning a lower court ruling against environmental group Gruene Liga Brandenburg. The group is seeking to prevent Tesla from clearing more of the surrounding forest, and the court said it will make a final decision on the complaint in the coming days.

Tesla and the local government have already filed their response to the complaint and are now "relying on the prompt decision" of the court, Joerg Steinbach, spokesman for the regional government said on Twitter.

The injunction threatens Tesla's ambitious timetable of having the plant up and running from mid-2021. If it does clear Germany's red tape, the site could churn out as many as 500,000 cars a year, employ 12,000 people and pose a serious challenge to Volkswagen, Daimler and BMW. Musk recently tried to ease local concerns about water usage for the plant, which would border a nature reserve.

Workers have already scoured the equivalent of about 150 soccer fields of forest and removed most of the World War II ammunition found there.

The project's environmental stipulations include scaring off or relocating wolves, hibernating bats, snakes and lizards until construction is over. Under German environmental regulations, the project in the small town of Gruenheide must also consider the breeding period for local wildlife in spring.