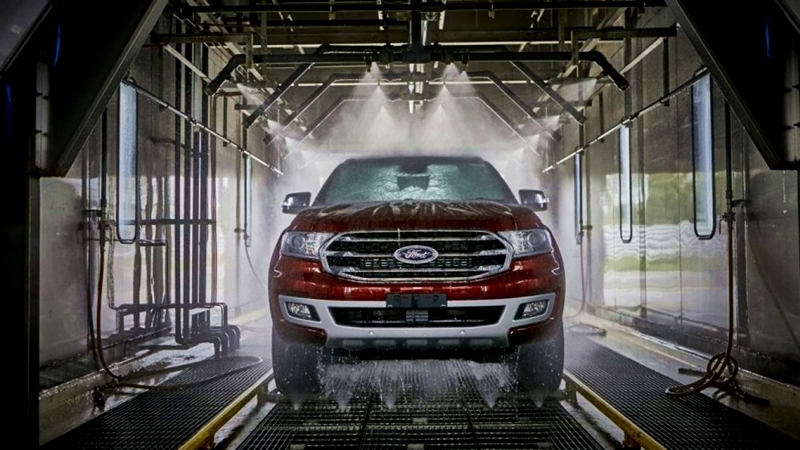 Ford has given an assurance that it will continue to invest in the Asean region, in response to General Motors’ announcement on February 17 that it would cease Chevrolet sales in Thailand by the end of 2020.

Ford is among the large automotive companies in Thailand, with cumulated investment of more than $2.5 billion since 1995.

In 2019, the automaker sold 43,375 Ford Rangers in Thailand – the third biggest in pick-up sales volume for four consecutive years.