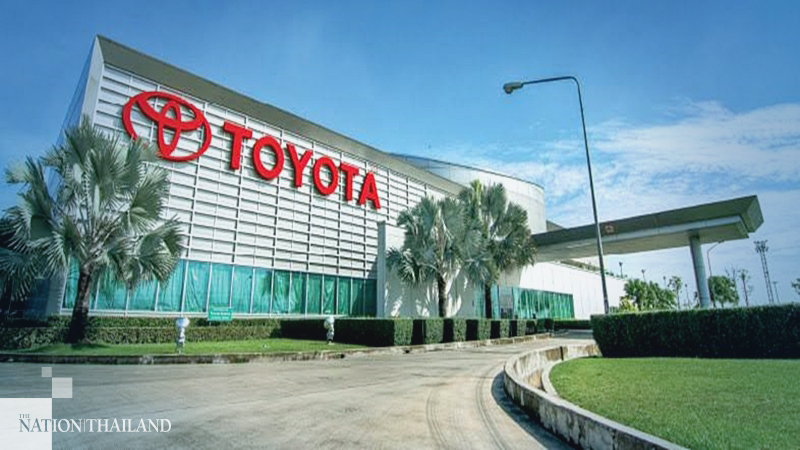 Toyota Motor (Thailand) announced it is halting car production at three factories from April 7-17 corresponding to both domestic and international sales that have been affected by the Covid-19 crisis.

The halt in production will also include spare parts.

The three factories are in Samut Prakarn, Ban Phoe and the automaker’s Gateway facility in Chachoengsao.

Toyota said the announcement would not affect its showrooms, while Toyota and Lexus service centres would remain open.

Toyota is now the fifth car producer that has announced a cease in production, following Ford, Honda, Mazda and Mitsubishi.